After covid: what to do about the looming threat of ghost towns 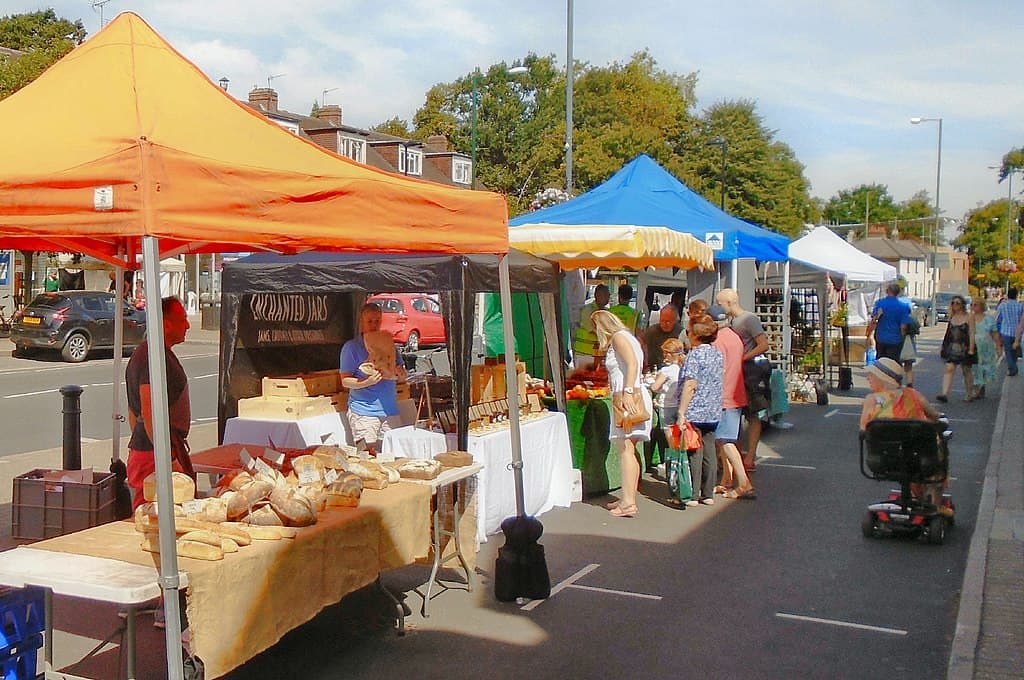 Thanks to the local economic impact of covid-19, which local facility or asset are you most worried about closing forever?  Is it the pub, gym, leisure centre, cinema or theatre? What about the local pool or lido? The cafes and restaurants? Or the village halls array of yoga and pre-school drop-in sessions?  Those places where people meet people and community connections are made….

And if those local assets die, which small businesses that sell through them will also die, further eroding the local economy? Those places where entrepreneurs test out their idea locally, before they know if they can unleash it on a bigger market….

And which aspect of local rallying to help has been the most heartening in recent weeks?  People going out of their way to buy craft beer from the local brewery? The Whatsapp groups that have popped up to make masks and help neighbours? The extra donations at the food bank or phoning round the vulnerable to see what they need? Community connections are growing stronger, just as community assets and people-sized opportunities are becoming hugely vulnerable…

For many in jobs, there are worries about whether it will still be viable into the future.  Perhaps the biggest concern is for younger people, whose futures could look starkly different from their parents’, who had at their pleasure all those community and cultural assets that make for a life that is worth living.

In the past, those who wanted organised support for vulnerable local assets may have been on the fringe, and many would have suggested letting the market dictate what survives. Not so now – people from all strata of society are looking for ways to support local business. But without a coherent policy response, their efforts will be meaningless; they cannot impact at the required scale.

Groups like CAMRA and the Pub is the Hub were looking to keep local pubs thriving long before covid-19. Community asset transfer has saved pools, lidos and leisure facilities. But we need a bit more heft now if we are going to save the institutions that support communities.

So, consider for a moment whether community energy could further underpin local assets that local people want saved?

Could taxation on those assets – beer tax, property tax, business tax and so on – be reinvested back into those assets?

Could rents on those assets be re-assessed at a ‘fair price’ and protected? Could the ‘community and cultural economy’ be planned for and designed more coherently with rents, rates and other conditions factored in?

Could those under 25-year olds – who frequently staffed those local spaces as well as being a main user and who have most to lose if those local spaces close – be encouraged to engage through alternative schemes, like local currencies or time banks? Or new kinds of apprenticeship schemes?

That might unleash their energy and bring both their service to, and use of those spaces together, so they all start to buzz.

How could local council procurement processes support local business?  Community pubs which double up as meals-on-wheels services and outreach to the vulnerable – building the kind of ‘added value’ into contracts that shows the difference between the large-scale ‘efficient’ private company and the genuine community asset.

Could local assets like cinemas, leisure facilities or yoga classes help underpin the approach by leveraging their resources (such as non-peak cinema tickets) so that they reach poorer people in recompense for the time those people contribute to other local initiatives?

And in return, could the community recompense those local assets to enable them to thrive by reducing their rents or rates or enabling a 10 per cent payment of salaries in alternative currencies?

Now, at this key moment of health risk, both physical and mental, the role of social prescribing becomes central:  how can health and well-being be kept at the heart of policy and the local economies?

The questions are: how can the above come creatively together to both develop and harness the local energy that makes a place worth living in? What temporary – or permanent – shifts in taxation, access to finance and re-focusing of state policy could support this?  Who are the actors who could come together to design an effective system which would draw on the pooled resources and change those rules and limitations which are currently working against a thriving society.

Bernie Ward is passionate about facilitating change, releasing hidden resources, the multiplier effect of partnerships, and starting from where the system is at.  She is concerned about increasing inequalities, wasted assets, those who extract profit but add no value, climate change and power imbalances and has worked in the last 30 years to promote active citizenship, facilitate community engagement, foster multi-sector partnerships, and advance the practices of mutual accountability within the UK and internationally. For five years she led the New Economics Foundation’s work on tools for local economic renewal.