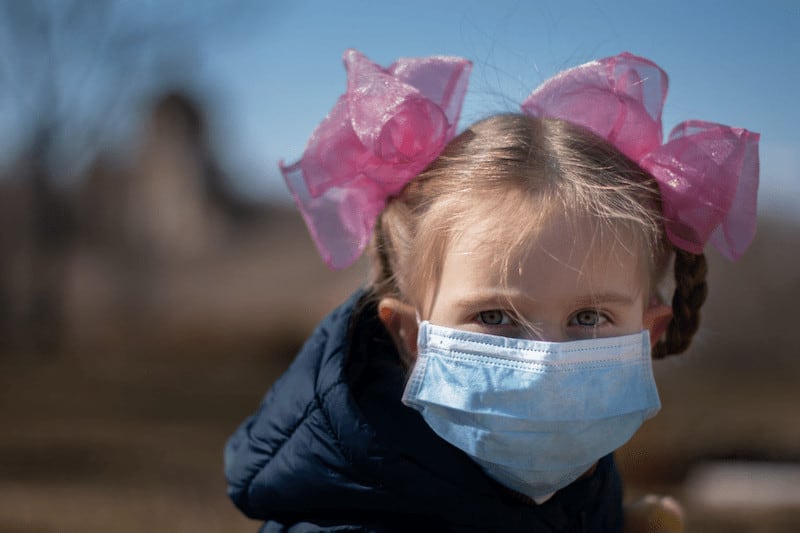 Boris Johnson, we have a problem.

A politician elected to leadership largely on the promise of getting Brexit done has got Brexit done, with a deal of sorts. A man who promised to level Britain up is losing support in the North of England rapidly through the disastrous handling of the cpvid-19 crisis and no evidence of any levelling up. The next 12 months are about to get very sticky for Boris.

Read the Sunday Times this week (no fan of Boris Johnson of course) and two things jump out. The latest opinion poll which shows support for the PM slump to an all time low and the party in danger of losing its overall majority if an election were called tomorrow (admittedly the poll was taken as no deal loomed and covid-19 restrictions became more severe); and the excellent article by Tom Newton Dunn which rightly points to the fundamental problem of Boris’s approach to Brexit.

Which is that he doesn’t have one. He has no strategy for post-Brexit Britain, whether global, insular, low regulation, or state interventionist. Essentially opportunistic and populist, what the Prime Minister would most like is for the bonus points of getting Brexit done to be banked and then for the issue to go away and stop absorbing his party, so he can focus on other popular, vote-winning measures. In this the Prime Minister has seriously miscalculated.

Populist rhetoric aside, the real debate about future Britain has been “kicked down the road” by the deal agreed at Christmas. Maybe Britain will abide by the level playing field with the EU, and avoid damaging tariffs. Maybe it won’t, in order to reduce regulation, drop standards, increase state subsidies.

With the PM conspicuously having no policy on this at present (and signing a deal which to his relief means he doesn’t currently have to have one), the debate will instead be between the right-wing ERG (neo-liberal, low regulation, low tax, “Singapore by the Sea” Britain) and much of the mainstream of the Conservative Party and its liberal “left”, which never strongly supported Brexit to start with, is very worried about crippling tariffs that could hurt a swathe of industries represented in their constituencies.

There is considerable animosity, even loathing, between the ERG hardcore and many Conservative on the backbenches. It could erupt.

The next six months will see a stalemate, as all eyes will focus on surmounting the covid-19 crisis. If the lack of focus, clear and consistent decision-making and organisation at the heart of government continues, the knives will surely be out.

If the man whose populism won the election is in danger of losing the next one, he won’t be around after the end of this year. His successor awaits in No. 11 and is primed and ready. If I predict right, the battle for the future of Britain (trundling along same as before with fewer immigrants, or radically shaken up by neo-liberals, or “levelled up” through state intervention) will be carried out with Rishi Sunak acting as a clever, adroit referee with clear views of his own, and the unenviable task of keeping his party together as the polls slump.

If I am wrong, Boris will remain as a referee with no preferences of his own except to keep his job, and the powerful forces in the party around him will come to blows around him and beat him up in the process.

The ERG is the most organised faction in the Conservative party, and has been in the ascendancy since 2016. It is well represented in cabinet. What it lacks is a credible leader to replace Boris if he won’t follow their agenda for post-Brexit Britain.

So, what should the troubled PM do? Removing the least competent members of his cabinet would help – Williamson, Raab, Patel – but of course that incurs the wrath of the neo-liberals who helped Boris into power.

Bringing more of the competent MPs from the Midlands and North closer to the heart of government can only help. They are not natural bedfellows for Boris, but at least they have some idea of what motivates “Rochdale man”, which Eton, Oxford and Bullingdon Club Boris cannot hope to understand.

Some kind of coherent vision for Britain post Brexit and post covid-19 would help, but political philosophy or vision is not Boris’ strong point. Sadly, neither is leadership, decision-making or hard effort.

I suspect it will all be irrelevant. The party is ruthless and clings to power. If more polls show Boris and his pals in cabinet to have become a liability, the Backbench 1922 Committee, representing the MPs afraid to lose their jobs in 2024, will be called into action sooner or later and Rishi Sunak will take over.

Better to do it sooner than later, to give Sunak a three-year run at premiership before the election, and to allow him to nominate his own cabinet and show his leadership skills. Much of the current cabinet won’t survive a Sunak premiership. Those he chooses, hopefully from the junior ministers and his northern colleagues, can hardly perform worse than Boris’s cabinet over the last nine months.

I predict an election campaign between Sunak and Starmer in 2024, with a markedly different tone from 2020. Four years is a long time in politics. By then Britain will be more insular, less significant internationally and somewhat poorer.