Actually, our schools are not closed 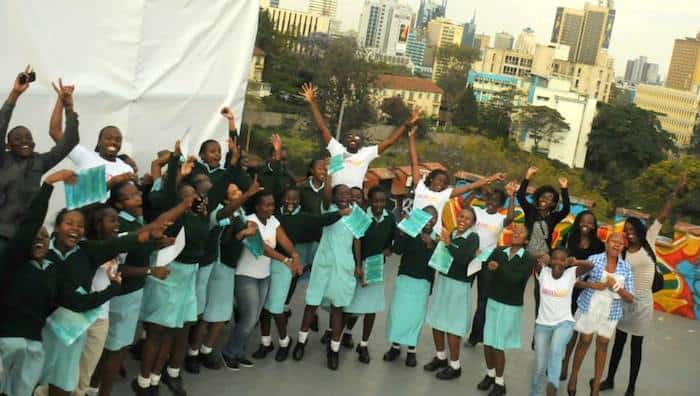 One of the most persistent questions in the media is ‘When will schools re-open?’ Teachers are still working, however, and many schools are physically open for vulnerable pupils and the children of key workers. This includes providing care during the Easter holidays.

Even where children are not on site, schools are not closed. Like so much of the country, many teachers are working from home.  They continue to provide learning and support for children and their families online, through phone calls and even visits.

Those parents trying to provide home education are very aware of this involvement: just because teachers are not on site, schools are no more closed than banks or thousands of other businesses.

Some class teachers report a reduction in hours, but this is far from universal, while others, particularly school leaders, are working longer hours than ever. Schools are providing vital services that they were not set up for, including childcare, food distribution to families in need and additional safeguarding support. The ‘hero’ deputy head walking five miles a day to deliver free school meals may be exceptional, but he is not unique.

So, if schools are not closed why are there so many questions about re-opening them?

There is a continuing misconception that teachers only really work 9am to 3.30pm: some people imagine that, if the teacher is not standing in front of children, they are not doing anything. For too long, public discussion of working structures in education has focused on the visible tip of the iceberg: public facing work. This crisis is making visible our dependence on the hidden part of the workforce iceberg, and not just in education.

Priti Patel’s list of ‘unskilled workers’ are those on whom we depend on most. There is a growing understanding that NHS workers include more than doctors and nurses; that our infrastructures depend on delivery drivers, supermarket workers, refuge collectors and power engineers.

We need to realise that this is also true of schools. Many parents struggling with home education are beginning to appreciate that teaching is more than standing at the front of the room, even if the government does not.

Yet, the obsession with schools ‘re-opening’ remains. Schools are a symbol of normality. The re-opening of school is a proxy for the return to normality. Further, schools are something that about which it is easy to have an opinion as everyone has experience of schooling. What is clear is that an opinion is not the same as an understanding of schools and how they work.

The mangled reporting of RM Viner’s article in The Lancet, that schools should re-open with children simply staying two metres apart, was quickly refuted as an impossibility in terms of space and the management of young children with little or no understanding of social distancing.  Yet it persists in the media.

This has been quickly followed by misleading reports of teachers’ union lobbying for schools to re-open and discussions of schools opening during the summer holidays, an idea supported, in part, by the Children’s Commissioner.  Opening during the summer holidays would only be a sensible idea if schools had been closed, while in fact children and teachers have continued to work under the most difficult and stressful of circumstances.

Many will have worked through from 6 January to the end of the summer term without a break. To ask them then to work through the summer holidays onto Christmas would be madness.

We all want schools to be re-opened fully, but not until it is safe. Having all children back in school needs to be safe and planned for, not a knee jerk decision to fill an empty news cycle. We need to be allowed to support all children (and staff) back onto site. Key to this is a recognition that schools are not closed, just working differently.

Without support for schools and their staff based on a real understanding of what they do, the hoped-for return will be far from ‘normal’ and set in train a time bomb of emotional, educational and perhaps physical harm for children and adults which could last a lifetime.

Sara Alston is a teacher, education consultant and trainer for SEA Inclusion & Safeguarding, specialising in special educational needs and safeguarding.