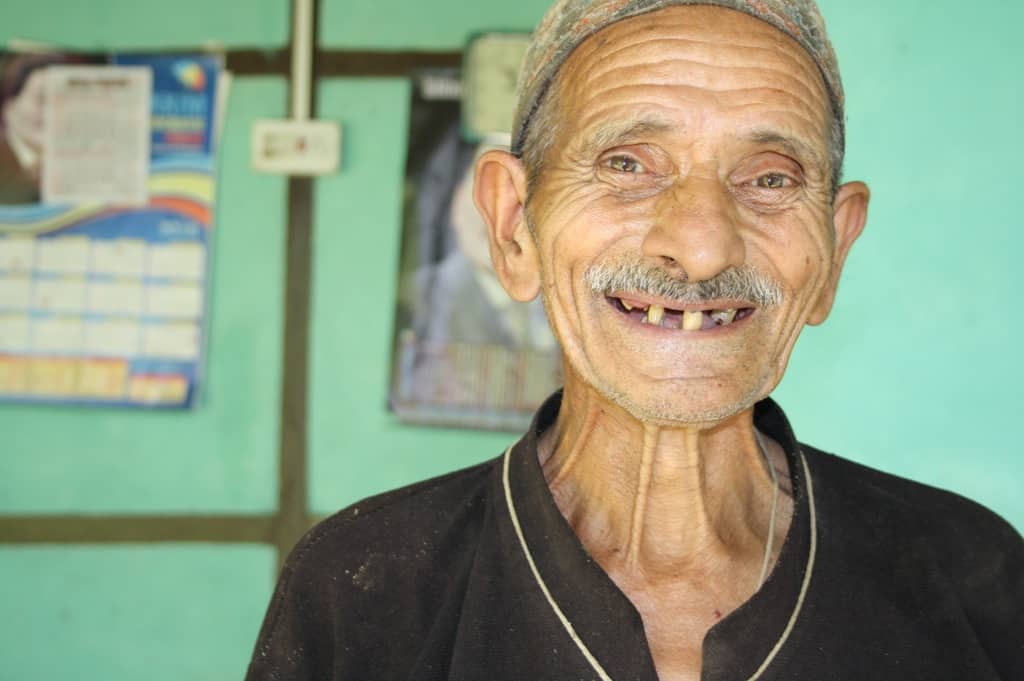 But this time it is different. Our new phenomenon is not only of a numerically declining population, but also about a changing age profile of society. As such, it introduces new societal challenges and structures.

Some estimates of global population to the end of the century are in the graphic below.

The top line is the UN forecast, of global population stabilising at eleven billion by the end of the century. However a variety of different forecasts have emerged. These differ in detail, ranging from a peak of eight billion in 2040 to a peak of just over nine and a half billion in about 2070. But they all forecast a peak population smaller and sooner than the UN forecast.

In most regions, the  picture is clear. Fertility rates, the average number of children a woman has, are decreasing. Even in India, the fertility rate is now 2.1 per cent, the level needed for replacement. In many places it is below replacement level, with many women choosing to have only one or no children. Urban people tend to have fewer children.

Africa is more rural than other continents, and many countries in Africa have high fertility rates: much of the difference between the forecasts relate to assessments of the speed with which Africa becomes urban.

Forecasts of a smaller peak population than eleven billion impact aspects of long term planning – from agriculture to infrastructure. And declining populations in areas and regions can have brutal effect, as some parts of Japan are experiencing.

However reduced fertility rates combined with increased longevity also change the age profile of the population. Already there are globally more people aged 65 or over, than those of 5 or under. Even the USA will have, for the first time ever, more people over the age of 64 than under 15, by 2030.

Firms and governments in many parts of the world are starting to plan for this – or as in China, trying to reverse it,

Camilla Cavendish in Extra Time questions the common perception that an ageing society is necessarily poorer and sadder, with people getting frailer and duller with age.

We like to talk about some role models for an ageing society. Benjamin Zander continues to work in his 80s, conducting and speaking to audiences about the Art of Possibility. He says: “Humans are addicted to possibility”. Warren Buffet is preparing to hand over the reins at Berkshire Hathaway at the age of 90. And while Nobel Prizes are often awarded late in a person’s career, the oldest recipient so far was Professor John Goodenough in Chemistry in 2019: he was born in 1922.

So an ageing society can encompass energy, activity and creativity. These characteristics will help society faces the challenge of a world with fewer children and with more generations sharing the planet.

These are among the topics we raise in our book New Shoots: people making fresh choices in a changing world.