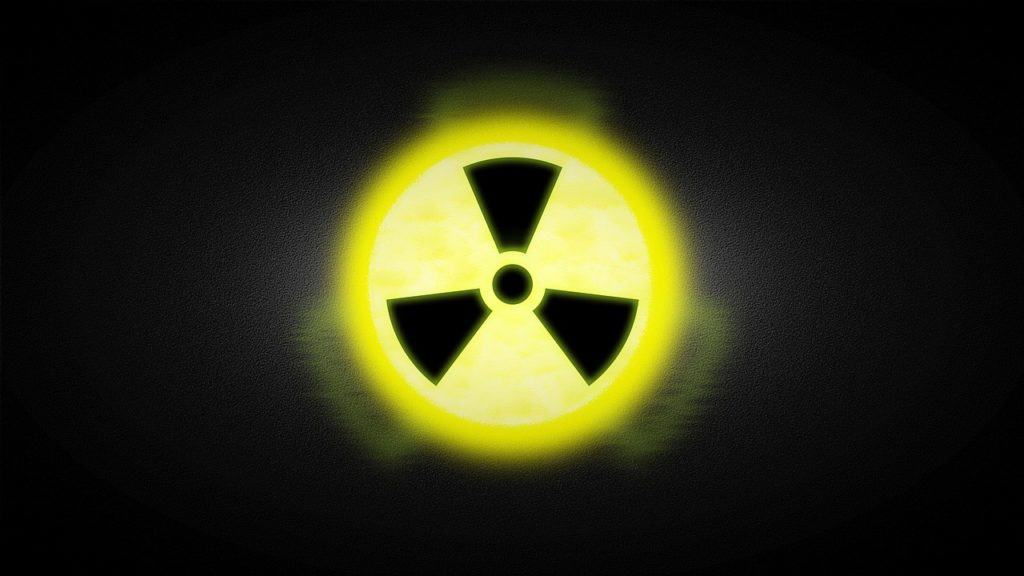 On the 22 February, France implemented an industrial decision that directly opposed to its medium and long-term interests. It shut down the first reactor at the Fessenheim nuclear power plant and will close the second next June, putting an end to 42 years of low-carbon electricity production in Alsace.

The closure of this power plant, considered particularly safe by the French Nuclear Safety Authority (ASN), does not respond to any technical emergency, nor to any land-use planning constraints. It is purely ideological. It is the result of a promise made to environmentalists by François Hollande during his 2012 presidential election campaign.

The promise was taken up by Emmanuel Macron in his 2017 campaign.
As the consumers of the electricity produced in Fessenheim – be they Alsatian, Lorraine, Belgian or German, in this interconnected European market – are not going to decide overnight to live by candlelight, this production will have to be replaced by that of coal or gas-fired power stations, located somewhere in Europe.

The closure of Fessenheim represents France shooting itself in the foot – twice.  First, it reduces the capacity of the French nuclear programme, one of our country’s great industrial successes initiated by the Gallic Republic. It is not by chance that Great Britain decided to reinforce its nuclear power plant equipment and ordered some from French industry.

Second, this closure is in direct contravention of the fight against man-made global warming, a fight in which France has been a leader since it had the Paris agreement adopted by the delegations of 195 countries on 12 December 2015, following the COP21 negotiations. Nuclear energy production has the merit of emitting extremely low levels of greenhouse gases.

That, in France, ideological fanaticism has prevailed over industrial pragmatism should be considered a serious issue.

It is important here to make a clear distinction between ecology and environmentalism. The first is a science that studies living beings in their environment, taking into account their interactions.

Like all sciences, it must be taught and respected, so that humans can better conserve their natural environment. Environmentalism is an ideology, born in the 1970s, opposed to growth, and which seeks to gain a monopoly on ecological questions. In its methods, environmentalism is comparable to communism, which once sought to monopolise social questions.

Like the communist movements of the past, environmentalism can become fanatical, even sectarian. One should read Bruno Durieux’s book, Contre l’écologisme, Pour une croissance au service de l’environnement (published by Fallois), which sums up the issue perfectly.

Only fools and the unconscionable fail to be concerned about the degradation of our environment. It is obvious that public authorities must fight against the degradation of the quality of the air we breathe in our cities and the water we draw from our water tables. They must co-ordinate to ensure the cleanliness of our oceans, prohibit overfishing, maintain the diversity of species, and so on. However, on a planet with 7 billion people, we will not address the ecological challenge by fighting against science, but by working with it, and by utilising technical progress.

When GMOs create plants capable of resisting pests without the use of pesticides, and when these crops bring more biodiversity, we must be for GMOs. As regards the production of electricity, we must maintain the nuclear fleet, while investing massively in research (as in the ITER project in Caradache), so as gradually to reduce the mass of radioactive waste produced.

But why was the Fessenheim site targeted? To please the neighbouring Germans. After the Fukushima disaster in Japan (2011), Chancellor Merkel demagogically decided that Germany (a country not subject to earthquakes and tsunamis) should give up nuclear power. Today Germany’s coal-fired power plants pollute our air with their fine particles.

Our energy independence is too important a matter to be subject to the vagaries of ideology or diplomacy.