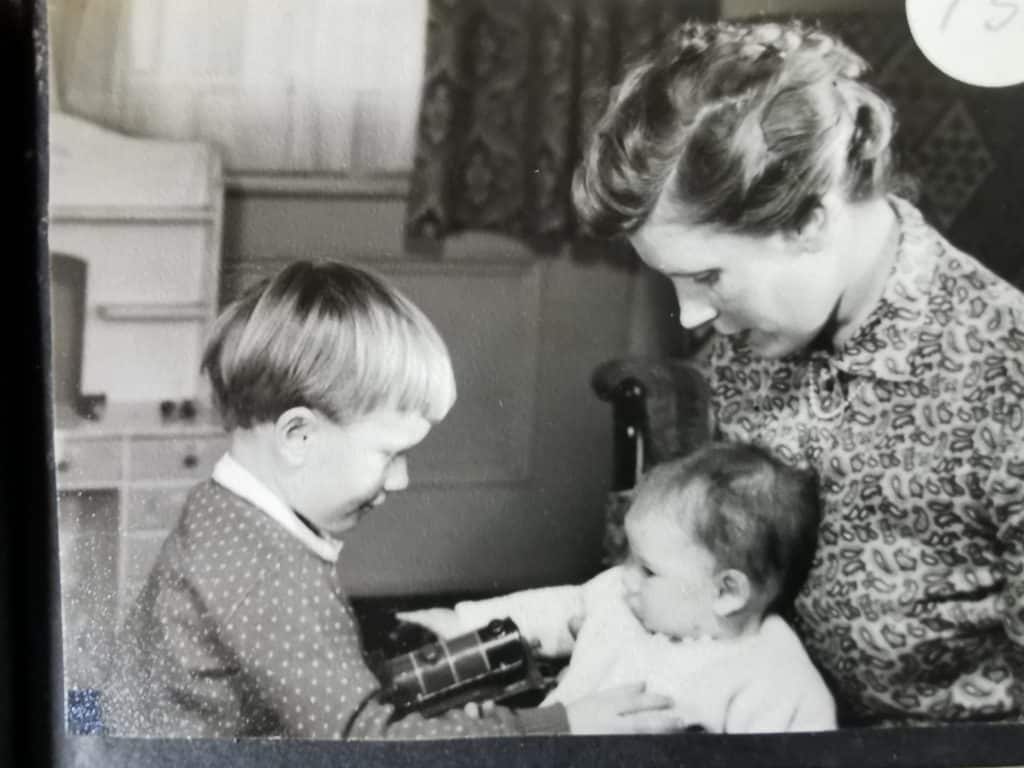 My mother died over the weekend. I say that partly to explain that, this time at least, my failure to meet deadlines has a reason. And partly to say something about the passing of an amazing generation.

In fact, as I understand it, the life expectancy of people born in 1931 took its biggest leap in history compared to those born in the previous year. My mum nearly made it to 90, so that very individual experience bears out the statistics.

Something about those born around the political crisis that led to a national government under Ramsay MacDonald seems to have meant that they were built pretty tough.

They were uncomplaining – rather than stiff-upper-lipped – weren’t they,  the last generation to remember the Blitz and the doodlebugs? They survived rationing, deep winters in 1947 and 1963 without central heating, plus the new world of divorces, re-marriages, relationships-without-rules. Plus disastrous property slumps in 1975 and 1988.

And they did so with good humour and without complaint or moaning on as people tend to these days – just as they are currently doing with covid.

The following generation, the boomers, were those of us who came to take the extraordinary house price boom for granted – unfortunately so much so that most of our children won’t be able to afford to live near where they grew up.

Of course, I am partly remembering a very special person indeed, but there is a policy lesson here for anyone who – as I do – believe there was anything vital about the middle class life at its best.

It is this: our ruinously high house prices can never provide us with all we rely on them for – to fill the hole in our pensions,  to pay for our social care and to set our children on the property ladder.

No, we have to ratchet our house prices back down before they ruin us all. And if that seems tough – my mum’s generation would have managed.

More about this in my book Broke.

This was the generation that took us into Europe, and brought us – in quick succession – all those previously foreign additions to UK life, from muesli, yoghurt, pasta to duvets (along with avocado pears, circa 1971-2).

During my wedding speech in 2003, I called her “one of the wooden walls of England”, a reference to Nelson’s warships. I don’t think she liked the description much in retrospect, but I meant someone who buttresses people’s lives – just as her generation has done throughout.

I’m sure nobody will complain about what I have written here, because I’m remembering someone special to me. But equally I’m aware that there will be some people who regard any positive mention of Englishness as somehow retrograde.