A small step towards a platform to overhaul the system 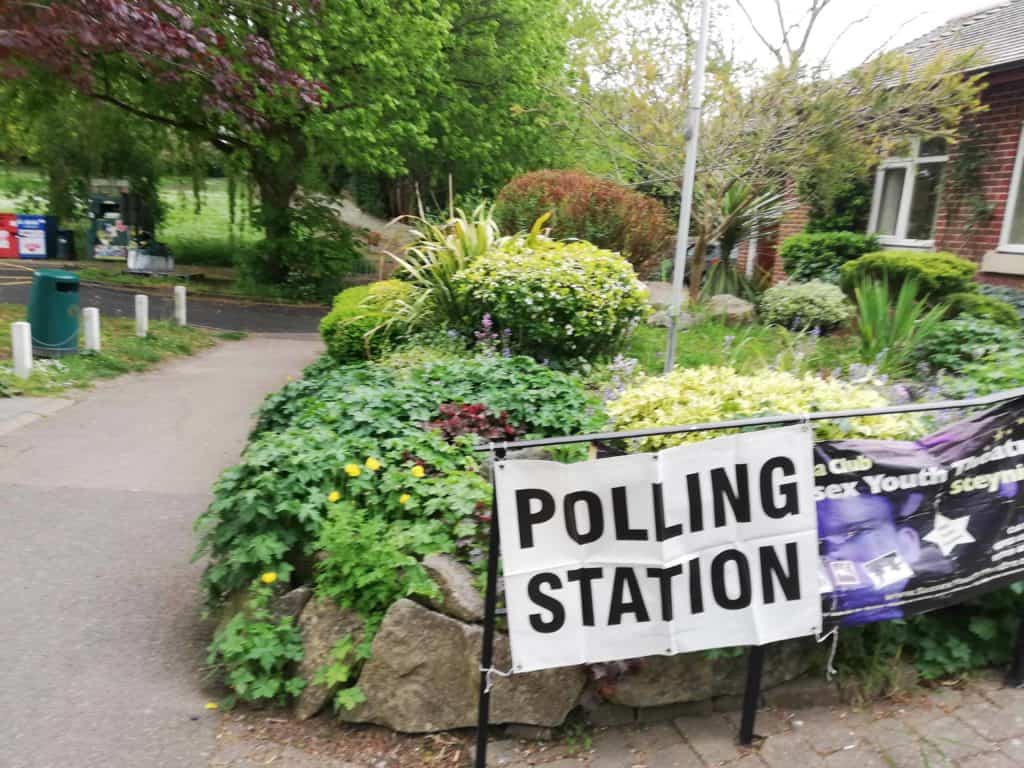 Their national share of the vote on Thursday across England is calculated to have been about 19 per cent, undoubtedly way ahead of any of their recent performances, but still not up with the Conservatives and Labour, as was common before coalition: enough, however, to net them dozens of seats at a Parliamentary election, so one shouldn’t be churlish.

Nevertheless, without an understanding of who voted for them and what they were voting for, such reading across of the outcome of these elections to other circumstances – however entertaining – is meaningless.

The argument that Thursday’s result was a message from leavers to the Government and Opposition to “get on with Brexit” is superficially attractive.  So is the entirely contrary argument that it was the result of highly motivated remainers turning out to vote for parties that were unambiguous supporters of a second referendum.

In practice, in my opinion, there are really only two firm conclusions that can be drawn:

First, that the Lib Dems are once again an acceptable vehicle for public protest.

And why not?  There is plenty to protest about.  But since going into coalition nine years ago, they have been tainted as “just like other politicians” and voters have looked elsewhere – UKIP, the nationalists, the Greens – to express frustration.   So the first lesson is that the Lib Dems are finally cleansed of sins of coalition.

But second, despite very little love for either Labour or the Conservatives, ‘protest’ is not a sufficient platform from which overhaul (as opposed to upset) the political establishment.  For that, voters need a reason to vote for one party not just against another.

Political parties win because they stand for ‘people like us’, have ‘our interests’ at heart.  Despite Thursday’s significant step forward, neither the Lib Dems nor anyone else has even begun to provide such a platform.  They lack an identity and coherent set of values, rather than a random set of policies.

Change UK are equally struggling in this regard, and seem to have made of a virtue of the fact by publishing a not-quite-manifesto which has been polled to death to test public support.  Will this approach hold together a group of disparate politicians when the going get tough?

And other attempts to populate the middle ground of British politics – such as United for Change – may also face challenges. Will they be able to reach their stated goal of providing an inclusive, radical yet practicable agenda and shake off the risk of being seen as top down and technocratic?

Which brings me back to the Liberal Democrats.

On Thursday, they earned first stab at challenging the crumbling coalitions of Labour and the Conservatives.  Whether they succeed will depend on fairly rapidly defining an agenda which goes well beyond stopping Brexit to say who they are for and persuading large swathes of dissatisfied voters that this means them.

Radix, which I joined in an auspicious week last Wednesday, is not politically aligned.  We are neutral as to which party or movement becomes the political champion for a new radical centre agenda.

We are committed, however to helping any one interested to understand how to change our political processes, shake up the old way of doing stuff and persuade a winning proportion of voters that they are on their side.

And if the Lib Dems don’t accept that challenge, be in no doubt that someone else will.  And soon.