A sensible, centrist agenda for a new kind of Aussie economy 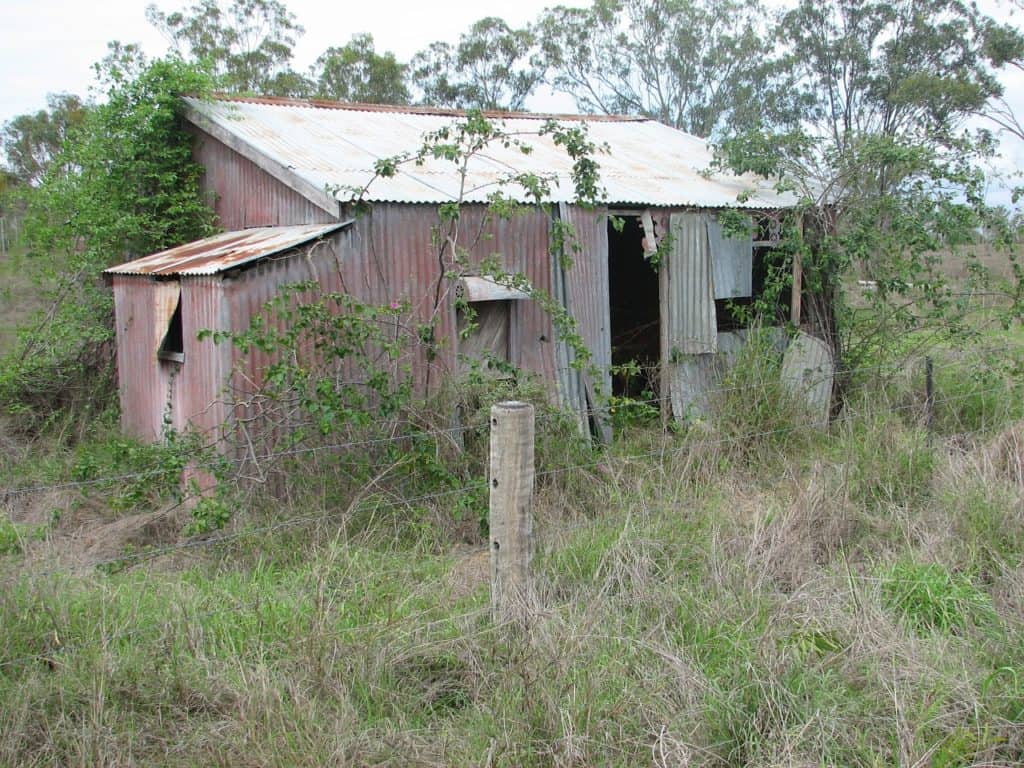 This is our full economic recovery agenda, our programme for people-driven economic growth and recovery in 2021. We’d like your feedback on this agenda – what is missing? What needs more thought? Please let us know.

1. Rebuild Australian sovereignty by winding back the extremes of globalisation and re-establishing self-reliance in core areas such as essential health, defence, fuel, technical and strategic communications facilities; skilling our own people rather than importing expertise; integrating defence and civil infrastructure to include natural disaster prevention and response, infectious diseases prevention and response, and climate change mitigation and adaption; reforming the ABC so it fulfills its nation-building charter; scrapping external arrangements that are not in our national interest, including the $90bn French submarines contract.

4. Suspend immigration until infrastructure and services catch up with our population; train our own people for skills shortages; return schools and universities to the education of Australians; build an export culture in industry instead of reliance on immigration to boost domestic demand.

5. Unleash $132bn stimulus annually by making ‘super’ voluntary – it’s our money after-all. Twenty-five per cent of super account holders choosing to opt-out and withdraw $20,000 per year from their accounts would contribute an annual stimulus of $132.5bn to the economy without sending public debt through the roof. Much of this expenditure would in turn earn GST and tax revenue.

6. Introduce a 15 per cent people’s corporate tax rate for firms with more than 50 per cent employee ownership and share in governance, and firms where more than 20 per cent of employees are people with disabilities and severe mental illnesses, people over the age of 60 years, and others who have experienced long-term exclusion from the labour market.

7. Build a Norway-style Sovereign Wealth Fund – all tax revenues flowing from mining operations in Australia should be quarantined from ordinary recurrent expenditures of government and invested, with 50% of income directed to education/research and development in regional and rural Australia.

8. Build a vocational education/training system on the Swiss model with 70 per cent of 16-19 year olds learning and working in a VET system in which 70 per cent of learning takes place on-the-job, under private sector direction, with employers paying a minimum wage to VET students of AUS$740.60 pw before tax.

12. Cap CEO salaries at 44 times the lowest pay in the company as a condition of licencing, based on the Israeli model; cap public sector salaries at the current pay level of the Prime Minister ($549,000) including departmental heads, university vice-chancellors, and police chiefs; link the pay of politicians and public servants to upwards and downwards movement in the median Australian income.

To achieve these changes and drive economic growth, we will need strong community organisation and a renewed ethic of self-help and mutual support. Without it, the recovery agenda of governments will favour vested interests; consumers, families and small businesses will be overlooked; and the voices of ordinary people will remain weak and ignored by governments.

This list first appeared in the Australian Sensible Centre newsletter…

Image by Vicki Nunn from Pixabay.