A sceptical view from Germany: we need more open debate 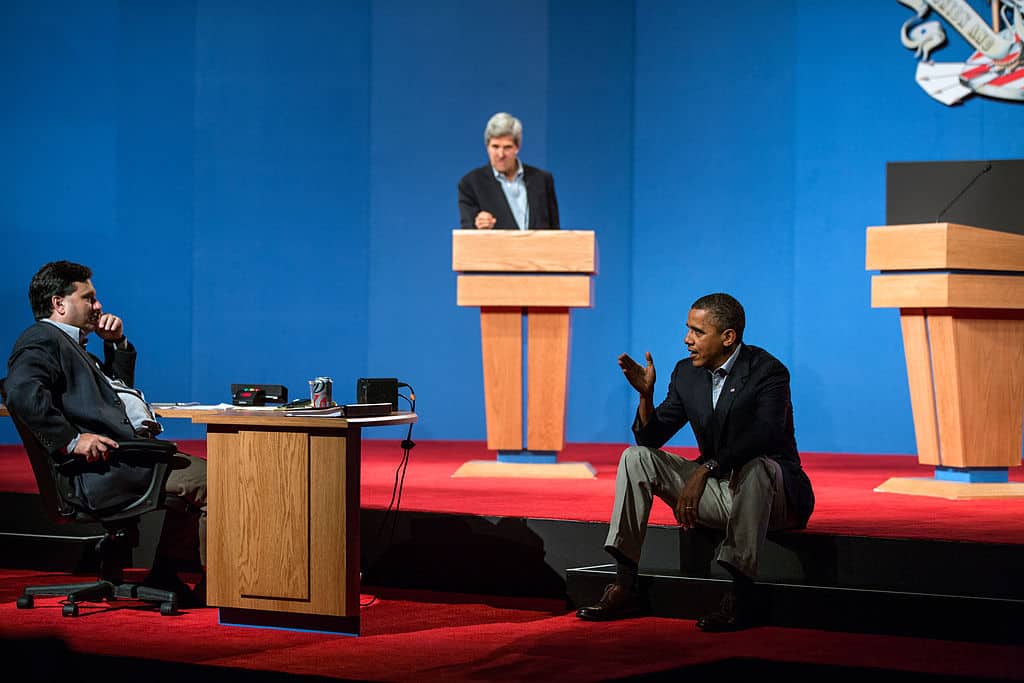 After the extensive collateral damage of the lockout, which was to be expected, as has become clearer and clearer, I should like to focus on the medical core of the momentary crisis, namely the treatment of those seriously ill from viral pneumonia, whether having tested positively for corona or not. All measures up to now have had the aim of preventing these sick people from overburdening the intensive care units.

Two strategies have been pursued: First, the attempt has been made to block infection routes using the blunderbuss method (shutdown). The collateral damage is such that this choice is certainly the wrong one and contrasts with a precise focus on the group at risk.

Secondly, the attempt has been made to clear the intensive care beds as quickly as possible, to keep them free and to increase their number. This sounds reasonable. But on closer examination, this strategy leads the medical profession into an ethical dilemma because it sets aside the autonomy of old, seriously ill people with respect to the manner of how fate should end their lives.

There is a more ethical variant to the use of the intensive care units, even in the times of corona. This, however, would assume the integration of the relevant expertise and a high degree of ethical responsibility on the part of the decision-makers.

Since corona, many experienced medical experts from universities and private practice have been networking wonderfully at a speed I have never experienced before. They are united in thinking that the measures taken are completely over the top and they consider those measures to be dangerous.

In recent weeks, I have conducted very many conversations with outstanding colleagues in the areas of immunology, pathology, internal medicine, epidemiology, pneumology and others. They are heads of institutes, practitioners, active in specialist associations, and often leaders in their specialisms.

They all shake their heads at how such massively invasive decisions could be taken without first obtaining the advice of independent experts. There was also talk of a cartel of virologists. It goes without saying that science means dispute and that opinions are not homogenous. It is precisely from such expertly conducted disputation that the best solutions are crystallised.

Yet one must be in a position to conduct a constructive debate. The German government, however, chose the worst option conceivable and relied on the advice of “professionals”, who had already made an impression in a similar situation with a completely false estimate of risk.

Or to take a topical example: how could the Robert-Koch Institute seriously advise that, on account of the risk of pathologists getting infected, no autopsies should be undertaken. That is outrageous. Pathologists are experts on keeping oneself protected from an infectious corpse. Despite the Robert-Koch Institute, autopsies were still conducted because we also have some genuine professionals.

The Robert-Koch Institute has meanwhile been compelled – by specialist opinion – to withdraw this recommendation. The findings of the autopsies, however, do not seem to get through to Berlin, since, if this were the case, one would be able to handle the question of intensive case units more intelligently, as you will see in a moment.

Corona demonstrates just how dangerous it is when a culture of debate is lost.

Many fail to go public with their criticism in a big way because they know from the recent past that swimming against the mainstream is associated with disadvantages. Just imagine that you are the head of an institute, subject to the bureaucracy, and are responsible for one hundred employees. If you stick your neck out that will have repercussions not only on your reputation, but on your institute, employees and research. That is completely understandable.

I personally can proceed much easier since I act as a non-salaried scholar.

Many colleagues at the universities have been trying to get their own specialist community to act together. One of the most important lessons from corona can already be formulated. We must relearn how to debate important societal topics pugnaciously and not to dismiss contrary opinions out of hand. Without an open debate, which after all is the proper virtue of democracy, we are far too susceptible, especially in times of crisis,  to making the wrong decisions.

If we had not known that a viral epidemic by the name of covid-19 was coming our way, or if we had not seen the pictures from Italy and China, then all the experts I know would have held the following scenario for probable: in February, the first surge of severe viral pneumonia in the surgeries.

Some of these patients would have been sent to hospital and that might have provoked a short stress of over-occupancy, which however would have alleviated in April. The doctors would have been puzzled and attempted to find the cause and eventually succeeded. Mortality would not have exceeded that of a severe influenza.

That would not have made headline news, and life would have continued as normal. Many would have been infected, and therefore there would have been no expectation of a second wave. In the next year, covid-19 would have done its mischief in competition with the new influenza.

The immunologist Professor Stefan Hockertz, who classified the present measures as fundamentally wrong early on, says on this topic: when there is a reasonably medical message after corona, it is that we must take the annual recurrence of influenza more seriously by observing general hygiene, for example, when visiting grandparents, especially in winter.

Without the corona panic there would, therefore, not have been a dramatic overburdening of the intensive care units because one would have acted differently with the many patients at the end of their life with their multiple morbidities and severe pre-existing conditions. When their vitality diminishes and they can no longer live autonomously, many people at the end of life – and this end is often pneumonia – do not wish to be taken to hospital and certainly not go through any medical machinery.

It is also obvious that they cannot expect much from this. As an example of many surveys, just one sentence from an up-to-date Chinese study on covid-19:  “Invasive ventilation was given to 100 patients with 97 (97%) deaths at 28-days.”

This is not how old people wish to die if given the choice. This is why there are such things as living wills. It would therefore also be important in a later investigation to consider how far these living wills have been observed in connection with the corona crisis.

Most old people needing care accept the end, but they would like to experience it in dignity and as free from pain as possible. That is called palliative medicine, and this blessed specialism has developed formidably in recent years.

This means it could have been handled better, instead of emptying hospitals without a plan, instead of postponing other important medical measures for those suffering from other conditions, instead of blocking oxygen units for days with patients who do not wish to go through with this. What has happened is that the risk has arisen that there will be no room for, say, the young mother of two children who has had a near fatal accident.

This whole constellation could have been handled better by talking about the situation with those needing care, by providing sufficient ambulant resources for doctors in general practice and by integrating palliative medicine in the situation consciously.

This has nothing to do with euthanasia, but with giving old people the possibility of making decisions about their own fate. For this, there is a need to ask the right questions and to take advice from the relevant experts. In questions of self-determination at the end of a long life, the person to talk with is not a virologist, an intensive care doctor or an official from the Robert-Koch Institute.

Many questions will need to be asked soon: why this did not happen and how can we handle things better in future? Personally, I believe that we must first speak about the manner in which debates have been conducted in recent years and how critical but highly qualified voices have been excluded from public discourse.

We get the comeuppance now with covid-19. Experts such as Dr Wolfgang Wodarg have good arguments, even if not all are necessarily right. There should have been serious discussion, instead of publicly trashing the reputation of these experts; then all of these disastrous decisions would not have happened.

Here, to close, is my personal conclusion. Stop the shutdown immediately, and at long last protect the groups at risk professionally.

Since 1998, Gunter has  been a general practitioner and naturopathic doctor in his own practice in Heidelberg. Before that, as an assistant doctor in an acute hospital, he experienced the successes of modern medicine in the most serious injuries and emergencies – but also its limits in the field of chronic diseases and psychovegetative complaints.