A Passover parable about freedom versus community 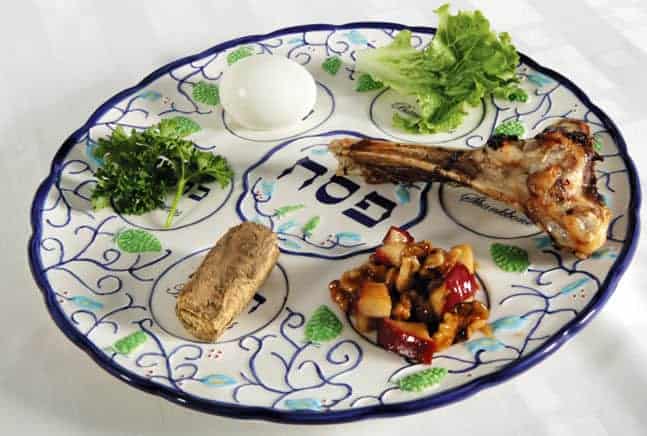 Passover – the Jewish festival that begins this evening (Friday) – is first and foremost about “freedom”: freedom from slavery in Egypt.

The Jews had come to Egypt a few generations before our story begins, under the protection of Joseph of the multicoloured dreamcoat, but had grown too “numerous” for comfort.

So the Egyptians enslaved them: all those bloody foreigners coming over here and stealing their jobs, building the store cities of Pithom and Raamases.

Of course, as it turned out, the Jews were doing the jobs the Egyptians didn’t want to do, and those pyramids weren’t going to build themselves.

Perhaps if the Egyptians had treated these migrants with a bit more respect things might have turned out better for them.   Instead, Moses started a campaign to “let my people go”.

The Cairo bureaucrats were pretty resistant: after the frogs and the lice and the darkness, it would have been understandable had Pharoah let them walk away with no deal, but it wasn’t until the death of the Egyptian first born that he relented to the “will of the people”.

But that was just the beginning of the Jews’ problems: on leaving Egypt there were serious food shortages and the ferry company that Moses had booked to get them across the Red Sea never showed up, so they had to walk.

Even then, after their Egypxit, the Jews had to spend forty years wandering aimlessly in the desert, until the generation who had voted to leave had all died off and a new generation were able to enter the promised land.

It could have been all so different. If only the Egyptians had been more welcoming; if only the Jews had asked more questions of their leaders – or listened to their young people more.

The Jews and Egyptians might have found a way to co-exist.  They could even have learned from each other that the “freedom FROM slavery/from oppression/from hunger” was not enough without the positive “freedom TO learn, to work, to love” and so on.

They might have realised that freedom alone is not an absolute good without the counter-balancing theme of Passover.

Because freedom means nothing without community.  This Passover, as generations of my family have done every year for ever, we will come together to retell the story of the Exodus.  And in Jewish homes around the world, other families will celebrate the same event in their own ways.

Doing so won’t diminish our individuality nor limit our freedom.  Instead, it reminds us that freedom – as opposed anarchy – exists only as party of community.

The story we will tell tonight is a parable.   There is no historical evidence that the Exodus ever happened.  But that’s irrelevant.  Because ever year, in retelling the story, we find something that sheds a deeper truth of contemporary events.

I wish you all a happy Passover.

Welcome to the Radix blog! Help us build the intellectual foundations for a new radical politics. Sign up to get email notifications about anything new in this blog. Read Nick Tyrone’s explosive new novel too, Pop Star Jihadi.