A new political experience in Australia 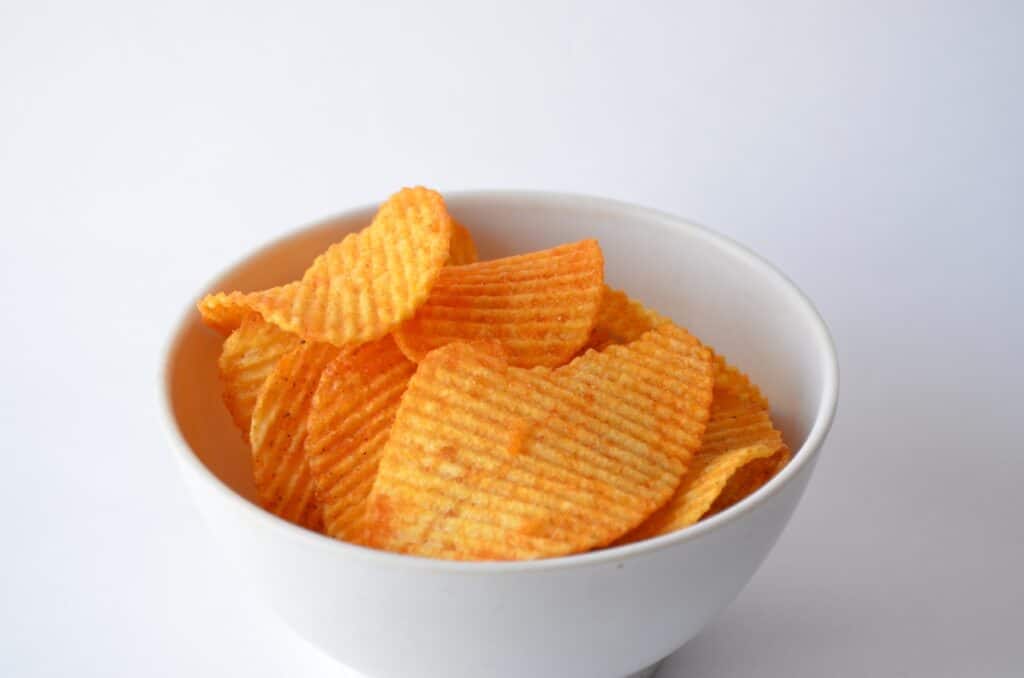 Many of us have joined a political party at some point in the past, but found it to be a disappointing experience. We found we had no real say. We were constantly asked to attend tedious branch meetings or support endless fundraisers. Most of us who tried this gave it away pretty quickly.

Those who stay in the Liberal and Labor parties tend to be career politicians, many of whom have spent their entire adult lives inside these political machines. They tend to have no record of service to their communities, poor leadership and communication skills, and owe their rise to factional favours and patronage. Most decent people run a mile to get away from this world once we get an insight into its workings.

The trouble is, the party organisations continue on without us. They form federal and state governments, appointing their lackeys to public posts, and allowing unresponsive government departments and dysfunctional public authorities to carry on from one decade to the next. They do this knowing that all they have to do to survive is convince enough voters every three or four years that the other mob will be even worse.

This cannot go on. We can no longer abstain from the task of fixing our broken politics. The stakes have become too high for a once-Lucky Country that is now running out of luck in a fiercely competitive and dangerous world. Without courageous leadership and good governance, Australia’s best days will be behind us.

But in creating a popular mainstream movement to fix things, how can we be sure that we won’t turn into the people we want to replace? In four key ways, we think we can avoid this pitfall:

1. We are not career politicians.

We are citizens, with day jobs and commitments to our families and communities. We want to replace our current crop of politicians with thoughtful citizens – not so that members of The Sensible Centre can become politicians – but so they can restore common sense in our institutions and then resume their day jobs and other responsibilities.

We will limit the number of terms we can serve in parliament – three in the lower house, two in the upper house. By doing this, we send a clear message that political representation should be restored as a vocation of service to the public, undertaken for short periods of time – it is not a career.

2. Politics is important but it is not the whole of life.

Social institutions, families, communities, businesses and voluntary associations matter as much as politics. The relations between them are critical. But you will never hear this said by Left or Right.

Over the last 100 years, politicians from both sides have placed politics and politicians at the top of society, and put big tickets on themselves. In doing so, they’ve created unrealistic expectations of what politics and politicians can do to enhance our well-being. In reality, our well-being is largely determined through our close relationships and our jobs and businesses – politics is important in complementing these, but it is not more important than being a good parent or an active member of the community.

3. We really do want to represent the 80 per cent of us in mainstream Australia.

We ask everyone to think about the make-up of the Australian population, and to contemplate, seriously, what the 80 per cent of us who are not Left or Right actually want. We think 10 per cent of Australians are committed Left-wingers, and about 10 per cent are solid Right-wingers. The rest of us are not aligned.

In an age of extremes, strident voices from Right and Left want to impose their views on others. We try to resist them. We emphasise dialogue, negotiation, participation and compromise for the common good, always with an eye to a stable, consensual representation of the common interests of the 80 per cent of us.

4. Bottom-up and top-down are both important.

This post first appeared in the newsletter of the Australian Sensible Centre.