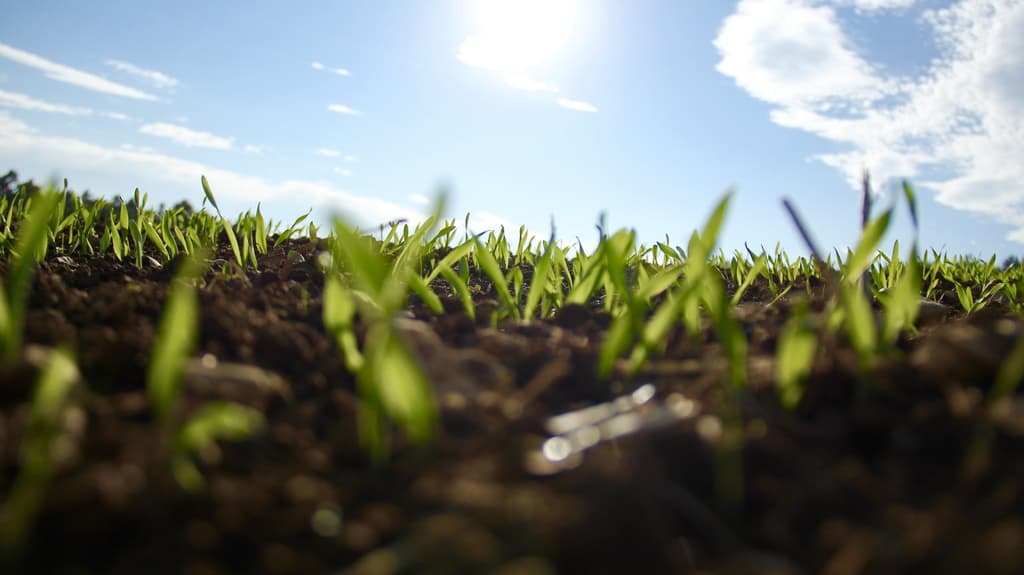 The 21st century has seen the emergence of an extraordinarily volatile, uncertain, complex, and ambiguous (VUCA) world, which the covid-19 pandemic has only exacerbated. Humanity faces significant challenges, such as climate change, plastic pollution, and growing inequalities among countries and within societies, together with an unexpected global health crisis.

The covid-19 pandemic has drastically disrupted our lives and caused huge personal and economic losses. Yet it is also accelerating the rise of a new global generation, one which was already emerging before this health crisis but that now has the potential to become mainstream. This is Generation Co, which is not defined by age but by shared values and expectations. The members of Generation Co are conscientious individuals.

They acknowledge that something needs to be done to solve humanity’s problems and they are also willing to act. They are also connected. They recognise that complex problems demand collective action to leverage the potential of digital technologies and social networks. And they are co-creative. They understand that these challenges will only be resolved if different people and organisations, with different skills and competences, join forces to co-create innovative solutions.

How then should companies react to this new generation? Together with my colleagues at the Medinge Group, a think tank that aims to influence businesses and brands to become more humane for humanity to prosper, we believe companies should become conscientious.

Generation Co sees the Earth as a key stakeholder in its own right and believes that it is time to shift our priorities to the 3Ps: Planet, People, and Profit. Few big brands have fully embraced this balanced stakeholder orientation and truly consider the earth to be a key stakeholder.

An inspiring example is Patagonia, which continues to be consistent in its purpose and values by making the well-being of the planet central to what it does. It even changed its mission statement in 2019 to make this explicit: “We’re in business to save our home planet”.

Generation Co asks how we can balance the desire for infinite business growth with the suffocating pressure to which finite resources are exposed.

Of course, publicly-listed companies face pressure to perform in the short-term; however, they also need to think long-term and find a balance. When Paul Polman took command at Unilever, he established a strategy known as the ‘Sustainable Living Plan’, which adopted a ten-year perspective and aimed to double sales while reducing the company’s environmental impact by half.

He also informed potential investors that, if they did not buy into the company’s long-term sustainability-focused model, they should probably look elsewhere for investment opportunities.

Conscientious organisations define and embrace a transformative purpose and a set of humanistic, driving principles. Generation Co is attracted to companies and brands that have this motivating transformative purpose, which extends beyond profit (which is also a legitimate and necessary ambition) and includes a strong internal culture that stems from a set of deeply-rooted principles.

At thw Dutch chocolate brand, Tony’s Chocolonely, the mantra is “crazy about chocolate, serious about people”. This human-centric approach means that the company pays attention to the well-being of its employees and suppliers and involves everyone in the value chain (directly and indirectly), while still creating a profitable business.

While commercially successful (it is the market leader in the Netherlands), it also promotes its cause of making chocolate production 100 per cent slave-free (according to Tony’s Chocolonely, slavery is still too common in West Africa, which is where the majority of the world’s cocoa is sourced).

Generation Co expects to have greater chances of interacting with companies and brands and influencing them. This is why conscientious organisations understand that co-creation should be at the core of their strategy. The only way to become truly stakeholder-oriented is to listen deeply to the needs, expectations and desires of different stakeholders.

Conscientious organisations engage their diverse stakeholders in their strategic decision-making processes. Think, for instance, about Danone, the French dairy company, which has espoused responsible business since 1968 and now wants to become the first listed company in France to adopt the “Enterprise à Mission” model. This model promotes the development of companies with a balanced stakeholder perspective and a purpose that supports social and environmental causes.

When defining its 2030 strategic goals (based on the premise of building a healthier future for the company, its employees, and communities), Danone invited its 100,000 employees worldwide to co-create the strategic agenda. The company periodically invites its employees, key customers, and external stakeholders to define and prioritise the firm’s social, environmental, and governance strategies.

Conscientious organisations establish new measures of success. Their key performance indicators (KPIs) measure performance beyond profit and include different stakeholders’ perspectives. These metrics are comparable to the Genuine Progress Index used to evaluate nations, which assesses national well-being based on economic health, and (unlike GDP) also environmental and social factors. Danone’s KPIs reflect this by evaluating financial performance alongside social, environmental, health, and nutritional performance.

We need leaders who can imagine the conscientious organisations of the future and make them a reality today.

Oriol Iglesias is Associate Professor and Head of the Marketing Department at ESADE. He is a member of the Medinge Group and a regular contributor to Forbes, where this article was first published.