Yes, a new economics is emerging – but not from the left 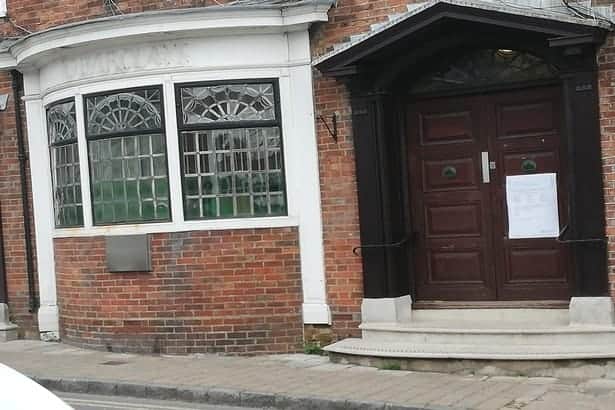 I had to take an astonished breath when Boris Johnson explained how committed he was to business – so committed, he said, that he was the only senior politician who supported the banks during the 2008 crash.

What, I exclaimed to myself? That is like saying you supported England in 1588 by backing the Armada. Or, more apposite perhaps, that you backed  local business by demolishing the high street.

The Boris incident made me realise how much our national idea of business has moved on since the days when the CBI could reasonably claim they supported business from top to bottom – it is now far clearer how the monopolies, and especially the banks, are feeding off their smaller rivals.

Nor is business committed Conservatives any more – most business people I know are internationalists and supporters of non-academic education; not so Boris.

Which brings me to Andy Beckett’s Long Read in the Guardian about how a new economics was finally emerging from the left.

He is quite correct that a pretty coherent set of heterodox economic ideas is emerging (see Andrew Simms’ and my new Economics: A Crash Course, but it is not recognisably from the left or the right.

Beckett made a great play of the way in which the Labour Party is adopting these ideas. Unfortunately, when they out of government, Labour always adopts radical ideas in economics, only to drop them again once they are safely in their black government limousines. We may not be seeing anything real here.

Take Preston, for example. There is no doubt that Preston’s Labour administration has adopted a new approach to local regeneration, borrowed from Cleveland, Ohio. But the divisions are emerging there because the model demands co-ops, and the local government unions are implacably opposed.

This how I know this? Because I’ve been, over the last 30 years, part of the tight-knit network that Beckett describes as developing this body of practical ideas – starting with the New Economics Foundation and rippling outwards from there.

This movement, like all big shifts, requires a right and a left to have any real traction. There is a conservative local economics movement in USA, for example, committed to supporting small business, anti-trust and local entrepreneurs. We have no parallel movement here – so far. But we need one.

So Andy Beckett was half right and, actually, the Guardian has backed this approach all the way back to the original manifesto in which James Robertson and Harford Thomas set out some of the basic principles for a post-industrial economics in 1978 – again not left-wing principles, but something new and radical. Radically centrist in fact.