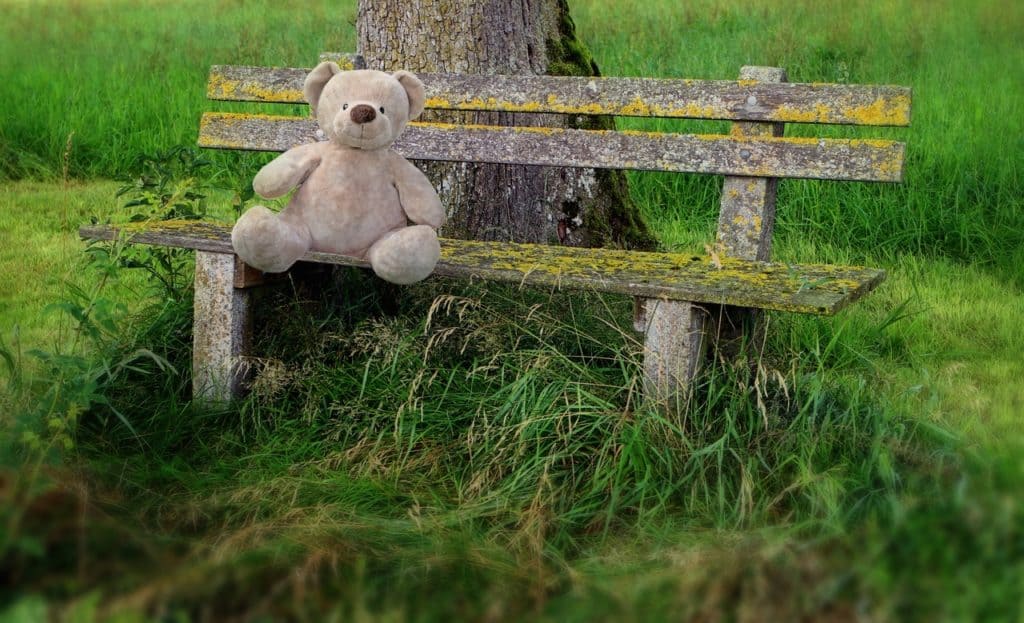 In Brussels, on 21 July, after long and hard negotiations, the leaders of the European Union (EU) member states adopted an economic recovery plan unprecedented in the history of the old continent.

Based, for the first time, on common debt, it provides for €750 billion in loans and grants to EU economies. The European Commission has given it the name “Next Generation EU”. It is a question of “investing for the new generation”, in order words – preparing a better future for the children of this Europe which has been weakened since the beginning of the millennium by a triple relative decline compared to other continents (demographic, industrial, technological).

These considerable sums will be in addition to the EU’s multi-annual budget, which plans to spend some €1,100 billion from 2021 to 2027.
The legitimate ambition of this New Deal born in Brussels is to make the old continent more “resilient”.

The peoples of Europe are demanding more protection from the EU. They were shocked to note that it had shown itself incapable of anticipating, and then of managing well, three successive major crises: the 2008 financial crisis from the United States; the 2015 migration crisis from the Arab-Islamic shores of the Mediterranean; the 2020 health crisis from China.

On the principle of a European surge, we can only agree. But on the form and the substance, we are entitled to question the work currently being done by the European Commission and the European Council. On the form: what guarantee do we have that the money will go into permanent infrastructures and not into scattered actions intended, in the end, to camouflage structurally unbalanced social systems?

The Commission document on which EU leaders have been working says that the EU’s recovery strategy is, first and foremost, based on a “European Green Pact”. Who would disagree with the “wave of renovation of our buildings and infrastructure” proposed by the pact? Or with its “renewable energy projects” and its “clean hydrogen economy”? Or with its “cleaner transport and logistics, including the installation of one million recharging points for electric vehicles” and its “boost to rail transport and clean mobility in our cities and regions”?

There is nothing wrong with making Europe a green paradise. But this action must be the result, not the premise, of a real recovery strategy. This strategy must aim to strengthen research and innovation, to restore European industry, to make it competitive again, to create the prosperity that will, in a second phase, finance the green revolution.

Europe’s priority objective today should be to build an open, horizontal production model at home that is more efficient than the vertical Chinese model. If they want to be taken seriously in Washington, Beijing, Tokyo, Delhi or Moscow, Europeans cannot limit themselves to turning their continent into a gigantic carbon-free amusement park.

It is high time Europeans converted to realism and looked at the world as it is. It is a world of ruthless competition for technological and industrial supremacy, which always ends up turning into political supremacy. In this gigantic struggle, China, India, Russia – and even their ally America – will not give them any gifts.

Through this “Next Generation EU”, we unfortunately do not see the EU investing massively in biotechnology, artificial intelligence, space and defence. We do not see a proper industrial revival.

Is Germany indifferent, because it already has its own excellent programme, called Industry 4.0, where it will produce the connected factories of tomorrow, with intelligent machines autonomously coordinating the production lines?

Listening to the recent speeches by French leaders, one can feel them being in the grip of a new green ideology. A sort of ecological Maoism. Already, there have been aberrant decisions, such as the closure of the Fessenheim nuclear power plant. Do we now want to build the green Europe of teddy bears?