A government no longer worth the price of admission 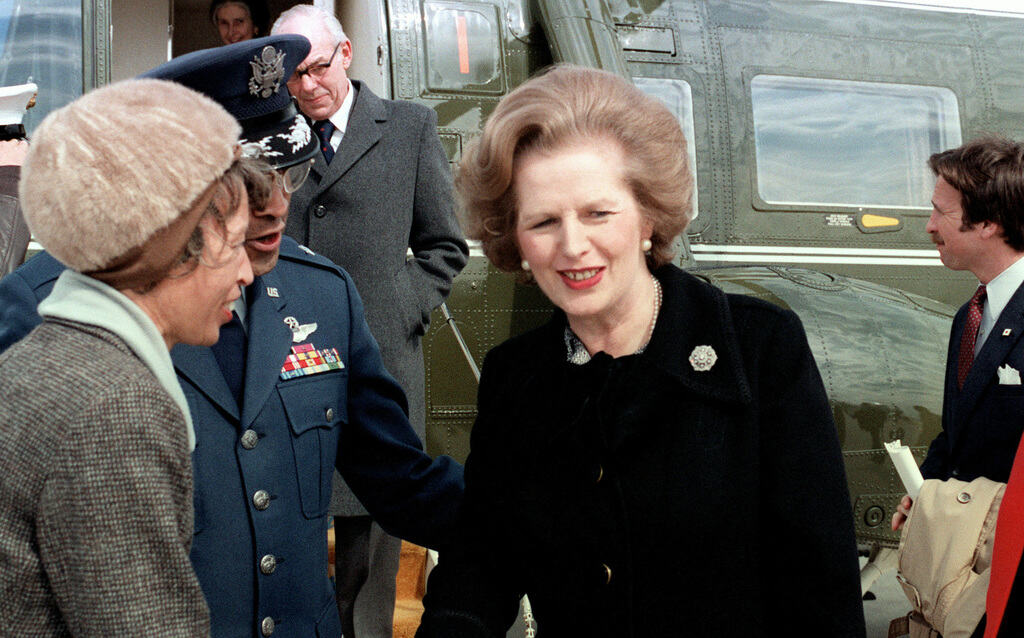 Well, I think the mystery of where Liz Truss bunked off to has been solved. She was not, as Penny Mordaunt had wink-nudged, under a desk. Instead of responding to the Urgent Question, Truss was holed up with a speech coach working on her Margaret Thatcher impression.

The deeper register, cadence dropped to a funeral march, the flat yet emphatic inflection – delivery like tea with honey and a quaalude chaser.

I think we can all agree, given her ignominious ejection, that this was not time well spent. If Truss meant to more successfully  evoke the Iron Lady than her previous pussy bow efforts, she seems to have failed. The lady is now for spurning.

I can’t fault her logic in trying one last desperate attempt to bring her backbenchers to heel. The older ones with sick livers and healthy majorities love a Maggie tribute act. When not googling tractors (ick), I’m sure many of them enjoy themselves with videos of tank rides and handbagging.

Where she had discord, Starmer replied with unison – GONE!

Nothing can save this government. From the moment that Kwartang let off the economic stink bomb, it was inevitable that what was left of the sensible tendency would wrestle the steering wheel back from the wreckers.

The backroom boys dragged Truss up to the tofu buffet and made her an offer she couldn’t refuse. Time for some changes in personnel; out with the frothing disaster artists and in with known quantities. Or, as the OBR might have put it, known quantities.

For the successor government that replaced the lot brought down by a Pincher, moving to the immolating Burn and then Hands might not have been wise nominative determinism. These days, you just can’t get the Help.

So, Jeremy Hunt’s debut performance as Chancellor looked reasonable by contrast even with the screeching donut reversals to fiscal policy. The bond markets emerged from cataplexy and the pound was hoiked off the express lift to the currency basement. Inflation is still over 10 per cent and pensions have been mullered, but Jeremy Hunt is…. tall?

The Conservatives were hoping that this would be the end of the film. The credits would roll over the image of Truss blinking farewell in Morse Code and the normal fall of the Roman Empire vibe of a government too long in power and out of constructive ideas could carry on.

Or, Carry On depending on how formulaic this franchise becomes.

They picked the wrong genre. Instead, this is the bit where we’ve passed the self-destruct override opportunity. It’s all T-minus countdowns and bundling cabinet ministers into sabotaged escape pods to be replaced by old faces who don’t make small children scream.

This might have been it for a while had not the Tory appetite for self-destruction reasserted itself.

Braverman’s cack-handed removal for an email whoops, rather than her dreams of inflicting misery on the already miserable followed by picking fracking as a confidence issue, was epic idiocy. They do love a good whipping operation, but the kink doesn’t extend as far as feeling the earth move under the blue wall.

By the time you read this, Liz Truss has already had her moment at the door of Number Ten and has declared for the awaiting press…

‘We are a backbencher.’