A crisis a long time in the making 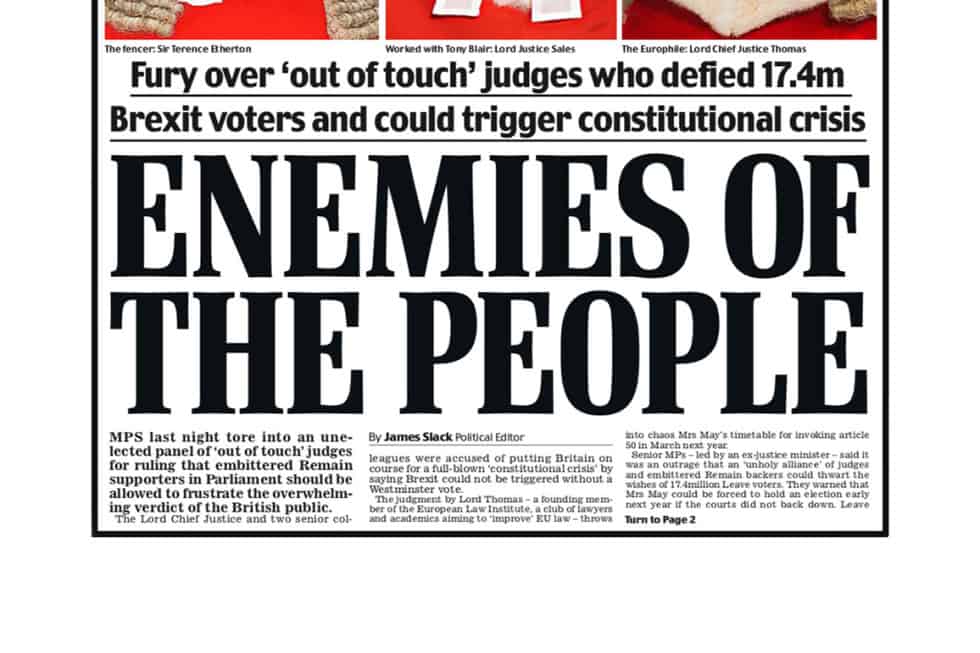 Despite appearances, crises don’t happen overnight. The conditions build up over long periods of time and end up being triggered by some event or other.

So it is with the current financial and political crisis that was triggered by the former Chancellor’s mini-budget. Its seeds were sown long ago. It is a result of a siege mentality, a simplistic attitude to regulation, and progressive erosion of trust in UK governance.

All driven by privileging ideology over competent practicality.

First of all it is worth saying that there is nothing wrong with a desire to re-ignite economic growth rather than retrenching in the face of a downturn. The challenges lie in how to achieve it and how to govern and communicate with competence and credibility.

So why did the meltdown happen?

Ever since the 2016 Brexit referendum, there has been a persistent narrative by some that Brexit was a big mistake and will lead to Britain’s inevitable decline.

This narrative has been reinforced by the visible short-term downsides of Brexit while benefits that are tangible to the population have yet to materialise. This has had two consequences both of which contributed to this crisis.

The first is that governments retreated into a siege mentality, believing that ‘the Establishment’ was full of Remainers intent on frustrating its chosen path. As a result, advice given, including any pleas for caution, tended to be ignored in the belief that it came from a cabal of Remainers that infused British institutions. The government became increasingly deaf to expert guidance.

The second was a sense of urgency to start delivering on the benefits of Brexit. Policy options that could be framed as Brexit benefits were prioritized irrespective of whether they were real priorities.

Not just the liberalisation of bankers’ bonuses, which some have labelled as politically tone deaf, but the general ideological focus on deregulation – always framed as ‘red tape’. This blurred the boundaries between regulatory structures that merely impose unnecessary administrative burdens and those that represent a vital public good.

One aspect of this crisis shows the perils of inadequate regulation. The near meltdown of pension funds that were allowed to use what is now clearly excessive liability-driven investing approaches (using complex financial derivatives as collateral – in effect pretending that the shifting of financial risk represented ‘de-risking’), could well be argued to have been an inadequate level of regulation of an issue that was well known to regulators.

It undermined financial resilience and nearly triggered a financial meltdown, were it not for the Bank of England’s emergency intervention – once more shifting the burden of poor financial management onto the taxpayer.

It shows clearly, as if we needed to be told yet again, that without the tramlines of well thought out regulation, markets fail and collapse.

Also, the idea expressed in the mini-budget that all that was needed to fire up the UK economy was more deregulation and tax cutting was not credible.

It was obvious to everyone that absent changes that alter the structures and incentives that drive business behaviour, money left in corporations’ pockets would more likely drive deleveraging, increased profits, higher dividends and share buybacks than massive short-term investment.

What has also been brewing is a sense that successive governments have undermined the institutional structures that act as vital checks and balances.

From failure to defend judges when they were labeled in some sectors of the press as ‘enemies of the people’ (during the tenure of a certain Liz Truss as Lord Chancellor), to illegally proroguing parliament so that government could get its way, to bending rules and procedures to defend its friends against scandal, to Partygate, to the excessive rhetoric about the Bank of England during the Conservative leadership campaign.. It all created the impression of successive administrations undermining the country’s institutional structures in ideological pursuit.

The former Chancellor freezing the Office of Budget Responsibility out of the mini-budget crystallised to crisis point the progressive erosion of credibility in UK governance.

Jeremy Hunt’s job is not just one of making the numbers add up. It is also one of starting the hard slog of restoring the credibility of UK governance internationally and in financial markets. It is unclear how much of that can be achieved while the current PM remains in post.

If there is a silver lining to UK politics over the last few years, it might be that the zealous ideologies of both the far right libertarians and the far left Corbynistas might well have been buried for at least a generation.

In March 2012, these words appeared in the Telegraph:

“A brilliant mind, in the grip of strong ideological prejudice, can depart completely from common sense.”

They were elegantly written by one Boris Johnson.