A betting certainty in UK politics? Or not? 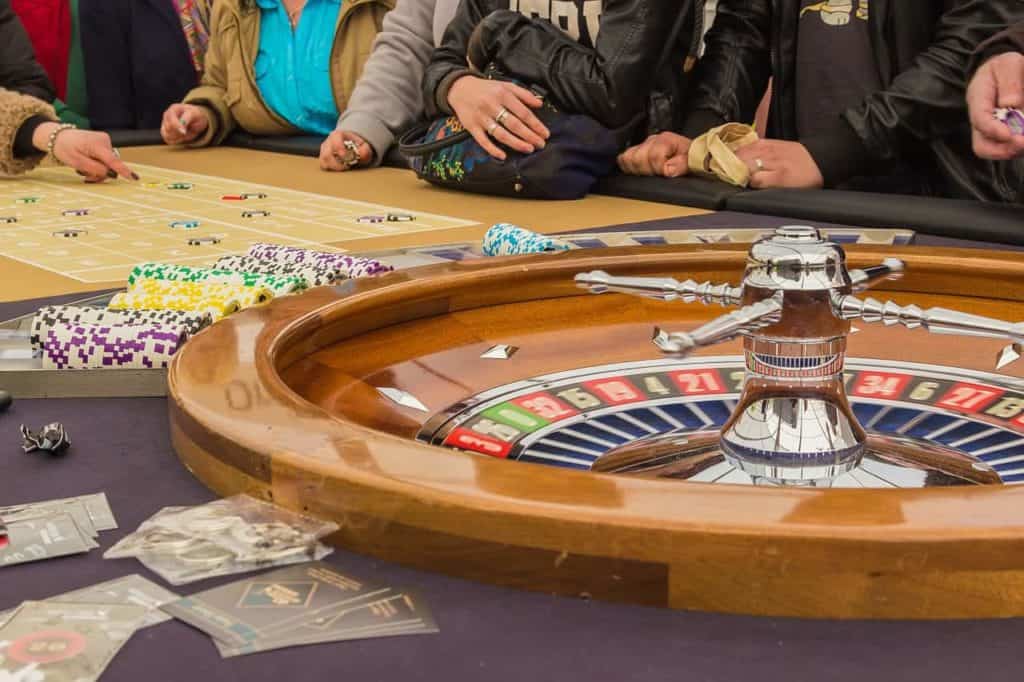 Gambling is, in my view, a fool’s game: the odds are literally stacked against the punter.  But, like anyone who’s ever placed a bet, I still kid myself from time to time that I know more than the bookie.

That’s why I continue to bet on politics, although my powers of political deduction have somewhat waned over the past three years.  In the interests of full disclosure, I lost money on ‘remain’, on Hillary and even (God help me) a Lib Dem revival in 2017.  Read on with care.

I can’t count the number of people I regard as serious political commentators from across the political spectrum who have freely admitted to me that they have no idea what’s going on.  There are no political certainties any more.

For example, Boris looks nailed on to win the Conservative leadership but, with such an formidable opponent (himself), would it really make sense to gamble on him not shooting himself in both feet before polls opens?

The Lib Dem leadership contest pits too much more evenly poised candidates against each other: both bright as buttons, political astute and eloquent, but one – Jo Swinson – is a young woman who would stand out from the crowd, while the other is yet another middle-aged white man – sorry Ed; no brainer, surely?

But with one in five members having joined the party since the local elections just seven weeks ago – goodness knows who will be making this choice or what they might believe.

Of course, the Brexit Party has managed to avoid such uncertainties by the simple expediency of having no members and no leadership elections, but even then the offer of cabinet post from Prime Minister Johnson – for example, Brexit Secretary – could still see Farage gone by the autumn. Unlikely perhaps, but would you bet against it?

Before then, we have a by-election in Brecon and Radnorshire.  It looks like a very strong Lib Dem prospect: a seat they held until 2015 and indeed still hold in the Welsh Senedd.  What’s more, the Conservatives have reselected as their candidate the same man who caused the by-election in the first place by fiddling his expenses, a move Sir Humphrey would doubtless describe as ‘very brave’.  Surely that’s worth a few quid, even at very short odds?

But then again, the sheer significance of the election, which could render the new PM powerless even on the day of his accession, might yet give the electorate pause for thought before registering the usual by-election protest vote.  A likely Lib Dem gain?  Yes.  A certainty?  Don’t bet on it.

So if there is no such thing as a sure bet in politics any more, why not put your house on a longer shot?

As Rory Stewart bravely pointed out, changing the captain doesn’t make the Parliamentary waters any less choppy.  The fundamentals remain the same: there is no majority for May’s deal, no deal nor no Brexit.

With every day that passes, the remaining candidates nail their colours ever more firmly to impossible masts.

They have nowhere to run: there are now a dozen Tory grandees – ones who have no need to cling to the safety of a Parliamentary seat for an income – who have clearly and publicly declared they will not vote for no deal.  Ranged against them are thirty Brexiteers who will not tolerate a backslider.   The arithmetic is unchallengeable.

And what if I am wrong, and BoJo or Hunt can pull off some miracle and safely steer the country out of the EU?  What a coup that would be!  Even then, they would be left with an ungovernable Parliament and no majority – surely such a successful premier could not resist the one chance to ride the wave of an election, before the economic reality of Brexit became clear for all to see?

So, with nowhere else to turn, the logic of a general election by the end of the year is completely inescapable.

Which is why, I assume, it won’t happen.