A beautiful dream: the ‘alliance of democracies’ 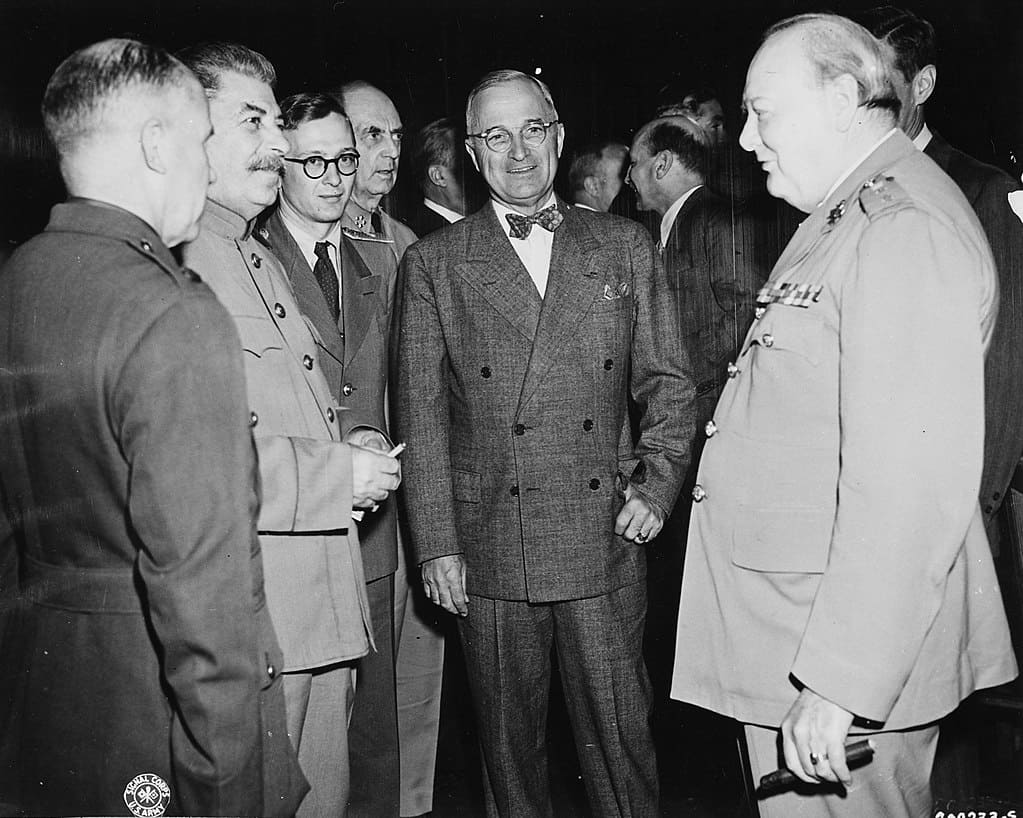 Speaking by videoconference on 19 February at the Munich Conference, devoted each year to security issues, Joe Biden wished to send “a clear message to the world: America is back, the transatlantic alliance is back!”

The President of the United States thus wanted to signal his country’s return to multilateralism in diplomacy, based on an “alliance of democracies”, whose leadership would obviously be American.

“We are at the heart of a fundamental debate on the future course of our world,” he explained. Between those who say that, given all the challenges we face, from the fourth industrial revolution to a global pandemic, authoritarianism is the best way forward, and those who understand that democracy is essential to meet these challenges”.

To confront the two very large countries that do not believe in the virtues of democracy, the totalitarian China of Xi Jinping and the authoritarian Russia of Vladimir Putin, this alliance goes beyond the narrow framework of NATO to also include the great democracies of Asia-Pacific such as India, Japan, South Korea and Australia.

To his historical allies, the 46th President of the United States recalled: “Democracy does not happen by chance. We must defend it, strengthen it, renew it”.

President Biden’s alliance of democracies is an international strategy rooted in American history. It is the granddaughter of President Wilson’s (who defended democracy as one of the “fourteen points” in his January 1918 speech to Congress) and the daughter of President Truman’s (who advocated the containment of communism and the union of free peoples in his March 1947 speech to Congress).

We must make a measured historical judgment on the fruits of this pro-democracy American idealism. The Truman doctrine has been very beneficial to European democracies. They developed magnificently, politically and economically, under the American military umbrella, during the Glorious Thirties. But America has also, under its desire to export democracy by force, unintentionally provoked human catastrophes, as in Indochina (1955-1975) or Iraq (2003 to the present day).

During the Clinton presidency (1993-2000), it gave a great deal of support to the governments in Russia and China, financially, commercially and culturally. But it did not succeed in establishing liberal rule of law there.

On what sad realities is the beautiful Bidean dream of an alliance of democracies likely to be shattered? These realities are those of the interests of the free nations and the means that they put at the service of their coalition. The former are sometimes divergent; the latter are often insufficient.

American presidents sincerely defend democracy in the world, because they do not conceive of any torchbearers other than themselves. America is this new Jerusalem created by God to root out tyranny and corruption from the world. It has a natural right to the leadership of the free world.

But when the strategic interests of allied nations come into play, the concern for democracy can be temporarily put under the carpet. For the beautiful eyes of Americans, democracy, and Russian opponent Navalny, Germany will not give up the Nord Stream 2 pipeline, which is soon to supply it with cheap Russian gas. After having abandoned nuclear power to please its ecologists, it desperately needs energy that is less polluting than coal.

The America of the Democrats itself is in danger of one day putting its interests above its ideals. In Munich, we didn’t hear Joe Biden criticise Erdogan’s Islamic-nationalist regime, which jails dozens of journalists and exports its jihadists to Libya and the Caucasus.

Could it be because Washington wants at all costs to avoid a switch from Turkey to Russia or, worse, to the Chinese Silk Road (which is already tempting the Iranians)?

To succeed in international relations, the alliance of democracies will have to find the means. Since the failure of its interventions in Iraq or Libya, the West no longer has its military scarecrow. Its power of dissuasion has dried up.

What remains is the strategy of sanctions. The problem is that their handling requires a great deal of finesse. Recently, they have proved ineffective against Russia and counter-productive against Iran. If we sanction its putschist generals, is there not a risk of pushing Burma even further into dependence on China?

On the international stage as it is at present, interests will, alas, continue to take precedence over ideals.