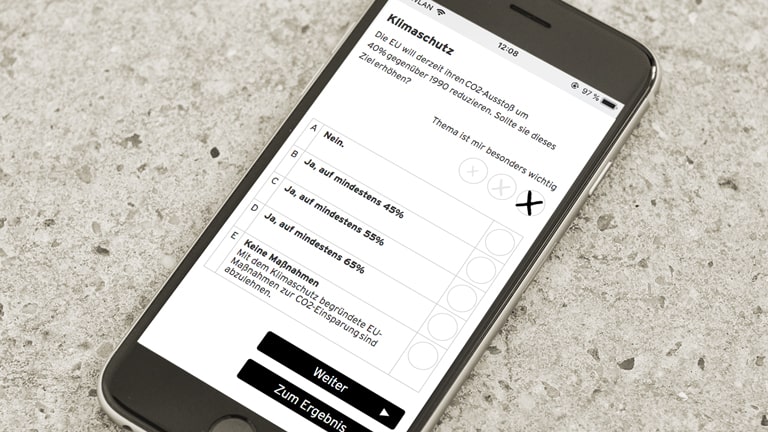 Putting a cross on a piece of paper once every few years is virtually the electorate’s only involvement in our so-called democracy, we thereby elect an MP we have probably never met who will follow party dogma we have had no involvement in.

Throughout the world there is a profound and growing distrust of self-seeking politicians. Will Hutton says of politicians: ‘They owe favours to close supporters that have to be settled; they are prone to vanity and hubris, they overpromise.’

Overpromising is typified by Donald Trump who claims he will make America great again.  He will build a wall bigger than any other wall to be paid for by Mexico to prevent illegal immigration.  He claims to be able to strengthen the military so that it’s “so big and so strong and so great” that “nobody’s going to mess with us.”

He admits he uses provocative or outrageous statements to keep his audiences interested. The Huffington Post said that he has built an entire presidential campaign around racism and xenophobia.

The Brexit fiasco emphasises that our politicians are untrained in negotiation or indeed in any skill that would render them fit to take decisions of national importance. Theresa May opened Brexit negotiations by saying Jean Claude Juncker would find her a ‘bloody difficult woman’, a statement guaranteed to create hostility.

With a burgeoning population and diminishing resources, we face an unsustainable future and decline.  Yet we have political systems which, because of their inflexible structure are inimical to change; a major concern is that politicians do not need to be qualified or experienced.

Tony Blair’s says in A Journey: “On 2 May 1997, I walked into Downing Street as PM for the first time. I had never held office, not even as the most junior of junior ministers. It was my first and only job in government.”

He then had complete responsibility for governing the nation including taking UK into the disastrous Iraq war.

Jean-Claude Juncker, President of EU, highlighted the futility of politics: “We all know what to do, we just don’t know how to be re-elected if we do it.”  Referring to the deplorable state of Greece, the cradle of democracy, he said: “There can be no democratic choice against the European treaties.”

It is critically important that we co=operate internationally, forget the accident of birth which makes us American, English, German, Chinese, Moslems, Hindus Jews, Christians etc. and recognise that above all else, we are human beings.

It is pointless to continue fighting yesterday’s battles. The extreme violence of the Sunni–Shia split goes back virtually to 632 when Muhammad died without a natural successor. Inter-religion, inter-national and inter-ethnic hatreds exist throughout the world. No matter what destruction is wreaked by those who have hatred for each other, nothing will change history.

Yet, xenophobic governments claim that they act exclusively for the interests of their own people (rf. ‘America First’).  Politicians operate a divide and rule regime which encourages disharmony and acts of terrorism.

The party machine can only function by demanding strict adherence to predetermined policies. The many perceptive and innovative thinkers in politics are restricted from using these talents by a discipline, policed by party whips.

A major concern is that when a governing party loses an election, the five-year experience of ministers, now in opposition are lost to the nation.

In the 21st century, we have the ability to communicate in milliseconds. Why then do we still use the anachronistic political machinery established centuries ago.

What can be done? Most of us have mobile phones, email and web access; for many years it has become evident that this e-tech route is capable of initiating substantial cultural change.  Yet even now it has not been accepted that we can vote easily and rapidly at miniscule cost on issues that concern us.

The small machine in our pocket has the potential to dispense with enormously expensive and cumbersome elections (the 2012 Presidential race cost $7bn.). With digital technology we can have genuine democracy and control our own destiny.

The current inefficient system of government could be replaced with administrators qualified in medicine, education, business, and so on. Potential administrators would present themselves via media and the web and would then be chosen by the public by e-tech voting.

Once selected, administrators would devise at least three different policies followed by a media and web-based debate. The policy selected by an  e-tech majority of people would run for five years which via e-tech, the electorate could amend to cope with events such as the Syrian crisis, the invasion of Iraq or, closer to home, whether we want HS2 or not. 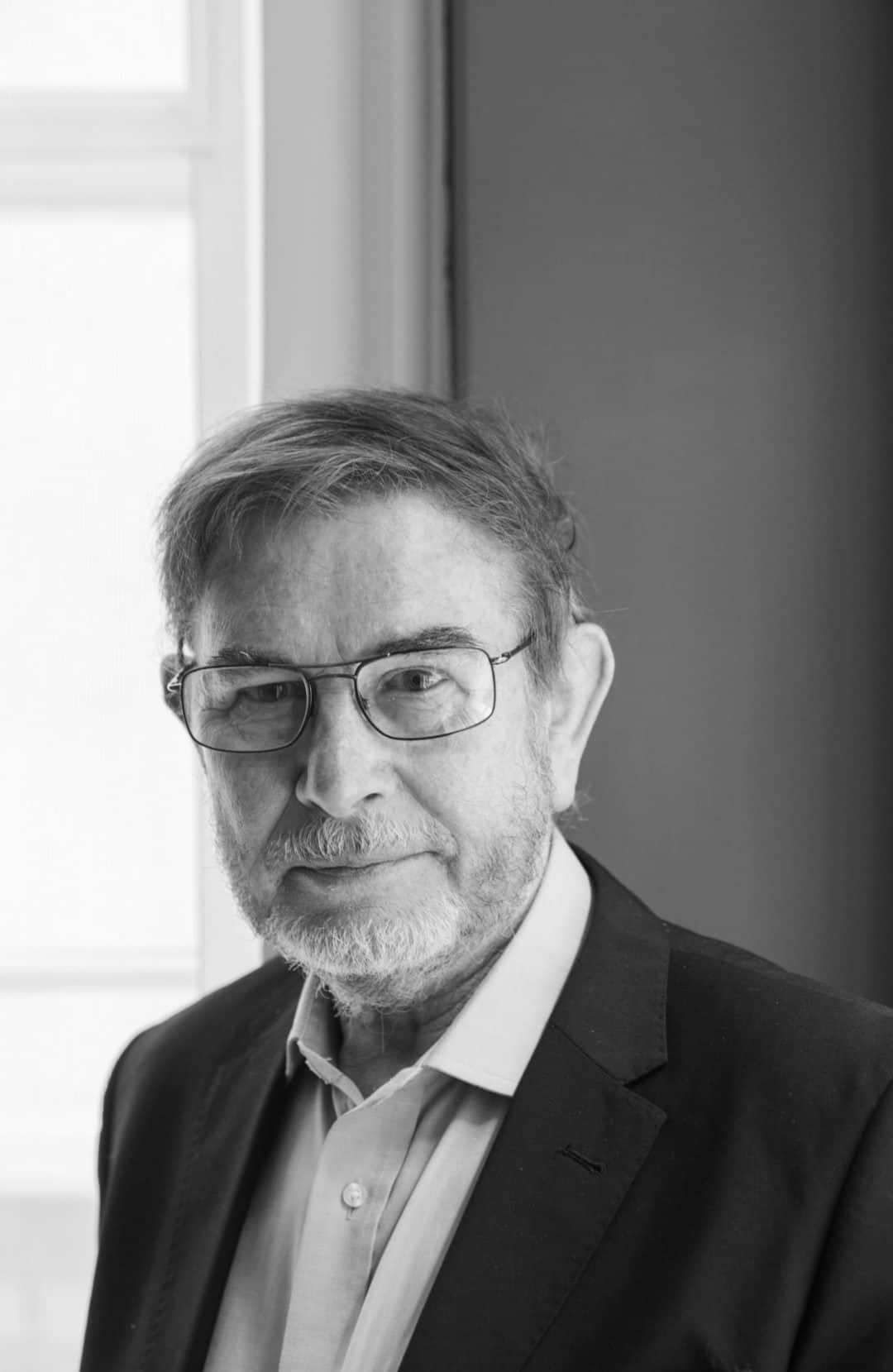 Derek Bates
Derek Bates has a consulting science business.  He also writes on the future and on cultural changes which he considers we must make to cope with declining resources and a burgeoning population. His books include non-fiction ‘Agenda for the Future’  and the novel ‘Shadows in the Wall’.

In Conversation with Stephen Kinnock MP