Illiberal democracy and the wisdom of crowds 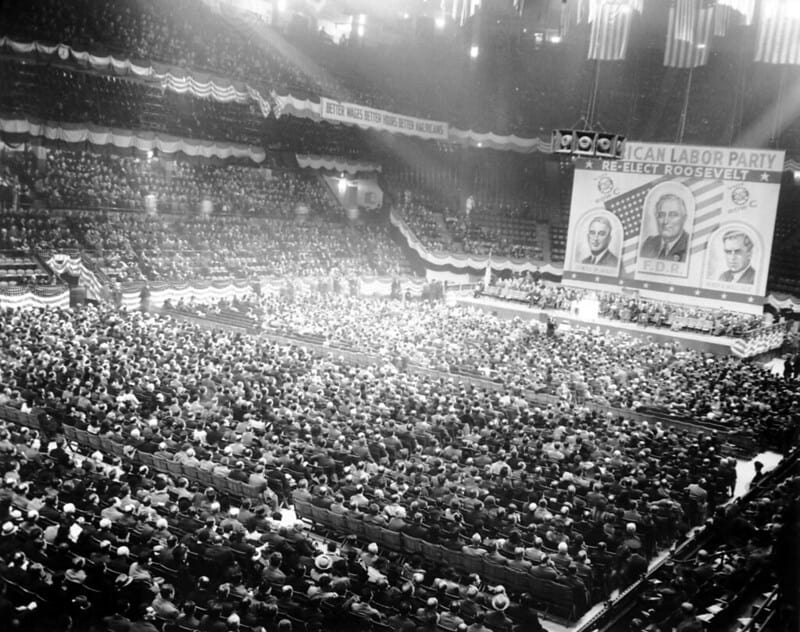 Those criticising Viktor Orban’s touting of the idea of ‘Illiberal Democracy’ hold it to be a contradiction in terms, an oxymoron. But much the same might be said of most Liberal Democracy too.

Some reminders. Any form of democracy involves filtering, in other words filtering the well-informed opinions from the poorly-informed, and those held strongly from those held lightly. How this might be achieved is a perennial bone of contention.

I have argued elsewhere at Radix that an essential component of democracy is holding votes, and that these ballots must be precise and focused enough to be meaningful and that their outcome must be honoured.

There are a number of preconditions without which democracy, in this narrow sense, is barely conceivable. It is here that there is a crossover to liberalism. The preconditions include the rule of law, extensive property rights and freedom of expression.

They also include, at a structural (constitutional) level, the existence of checks and balances – that, for each locus of power, there must be a countervailing force. Checks and balances are not symmetrical, and they work over slightly different timeframes. Indeed, very little in life is symmetrical.

Taken together, this short set of conditions may be held to be constitute democracy in the wider sense, which is the prevalent one in common usage.

It is also a definition of a consensual society guided by the rule, not of law alone, but of reason, reasonableness and occasional compromise. In this connection, an important qualification – when there is protracted and informed contention, it cannot be the case that one side wins the debate hands down, but the other imposes its will nonetheless.

Liberalism is harder to delineate, not only because of opposing understandings of the word on the two sides of the Atlantic. But its pole opposite, authoritarianism, may give a guide.

Historically, liberalism arose not in the European heartland, but in the Anglosphere thanks to the shape of religious contention there. Nietzsche cannot have been the first to note that it emerged where there was no single religious community powerful enough to impose its will universally. So, eventually, tolerance became the order of the day.

For authoritarianism to thrive, there must be a dominant locus of power. For liberalism to thrive, excessive concentrations of power must be contained, countered and fragmented; exactly as, in that other sphere of liberalism, the market economy, cartels must be identified and eliminated.

Whereas democracy, narrowly defined, involves formal processes, liberalism is built on more informal consultation, which is what is needed to do the fine-tuning.

Hence we might, here, too, see at work the principle of checks and balances. The liberal sphere is composed of many vested and emergent interests, none on its own powerful enough to be decisive, competing for enactment.

It is a sphere where decisions are devolved, the most extreme devolution being that seen in Hayek’s marketplace, where myriad purchases amount to a vote on which products should continue to be offered, and which discontinued.

The liberal sphere is characterised by give-and-take, generosity of spirit and laissez-faire, but all within certain limits. Also within certain (national) borders: the ideal of universal human rights (and therefore the right of anyone to settle where they wish) runs up against the facts of life.

It is incompatible with universal and unrestricted reproductive rights. Those taking the Western package of low infant mortality, absence of massacres and plentiful nutrition must also “swallow the pill”.

For the wisdom of crowds to flourish, which is the narrow democratic ideal, there must be awareness of how it can mutate into their folly. The wisdom of crowds only functions when each individual makes their assessment or decision independently.

This cannot happen where there is second-guessing, which occurs when predictions or observations are published about how others think, and so subvert the individual decision-making process. The wisdom of crowds (or democracy, as we call it) is, therefore, incompatible with (the temptation of) tactical voting.

On the pertinent subject of the UK’s peculiar and persistent adherence to a 19th century stop-gap solution, first-past-the-post, with its inevitable pressure on citizens to vote tactically rather than from conviction, there is a very simple adjustment that can be made.

After the constituency count, let there be a procedure where the lower ranking candidates transfer their contingents of votes to the higher ranking candidates. This would end the absurdity of a candidate winning simply by defeating the runner-up, rather than the aggregate of contenders.

This is the principle of awarding a power of political attorney, which is one of two starting points in my Fuzzy Democracy (the antithesis of PR and AV).

For the wisdom of crowds (proper democracy) to operate there needs, therefore, to be a strict prohibition on opinion polls since these inevitably prevent people from forming their judgements independently.