5 reasons why the left is still losing 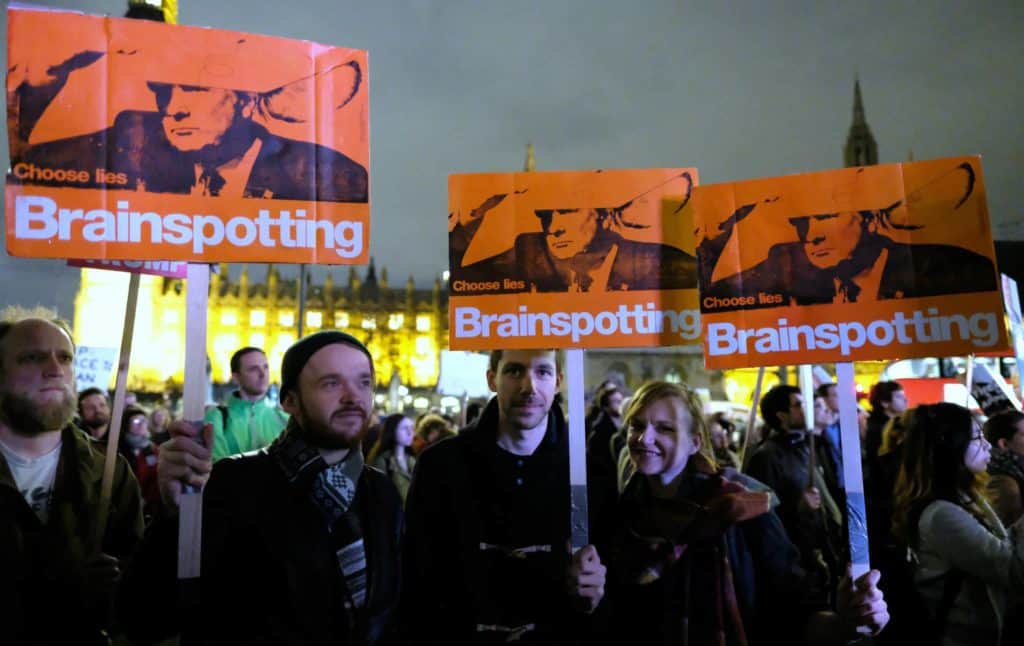 I was fascinated last month while writing about the great Distributist G. K. Chesterton, to find his description of why he stopped being a socialist. Because, although he wrote it more a than a cemtury ago, it is again the main reason why I can’t be a socialist, despite the fact that I  have always considered myself on the left, somewhere or other.

Chesterton’s stumbling block was the “tone of bitterness [and] atmosphere of hopelessness” encouraged among socialists. And, a century on, take a long hard look at those on the socialist left that you know, and it feels remarkably similar.

it struck me that, this may be among the reasons why the left, including the centre left, is losing across Europe. Here are my others.

Those are my five. They overkap in worrying ways and amount together to a kind of intolerace that now seems to have infected the Labour Party and is horribly obvious, for example, when you read comments below the political contributions, for example to the Guardian.

Taken together, they also imply a different way forward, more emotional and human, less aggressively cerebral. It is no coincidence, for example, that complementary medicine has played such a role in the new political movements emerging across Europe. about which I can do no more to recommend our new book on the subject…