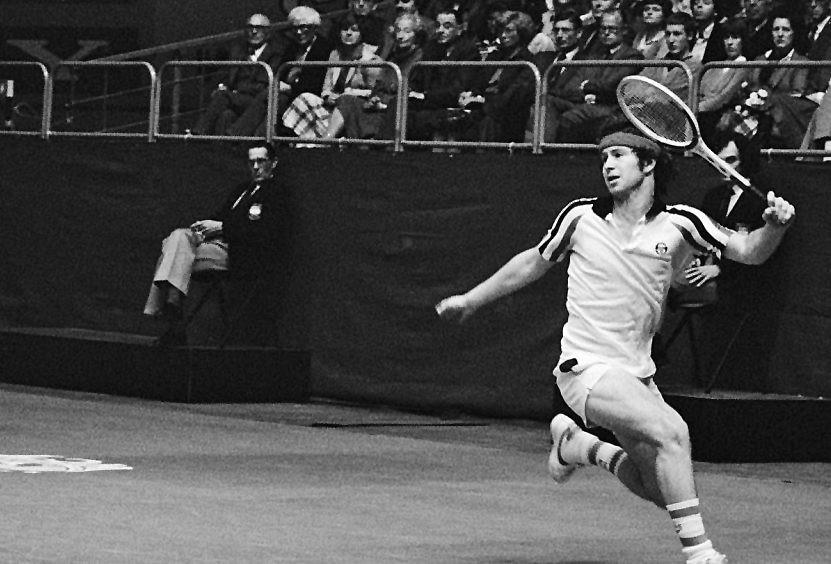 So the government have decided to ban new diesel and petrol cars and vans from 2040. In the immortal words of John McEnroe: “You cannot be serious!” On many fronts.

If you polled a random selection of industry experts, I wonder how many of them would think that any petrol or diesel vehicles would be being built by 2040? I imagine not many. I take that back, some petrol cars might be being produced but they would be small quantities of nostalgia items, for collectors harking back to the good ol’ days.

Scientists now tell us that we have actually had 1.2C global warming since pre-industrial times, so by 2040 we will have passed the global community’s ambition of 1.5C and be well on the way to the dangerous 2C level.

Transport currently accounts for 27 per cent of global emissions. With the rapid development of emerging markets, the emissions from transport is going up quickly and we need rapidly shift to electric vehicles to reverse the trend. There are currently a billion cars in the world, and this is growing rapidly. By 2040, greenhouse gas emissions have to be somewhere between zero and half of what they are today.

To avoid catastrophic climate change, not only do we have to stop selling new petrol cars, but we need to replace the existing stock. This will take a long time, so we need to start doing this now.

Air pollution is thought to be linked to about 40,000 premature deaths a year in the UK (according to the BBC). Let us put that in context: between 2000 and 2015, 90 people were killed by terrorism. And think of all the curtailments in our lives we have to suffer and the money spent on the latter trivial number, whereas switching to electric cars would be comparatively no trouble at all.

What the car industry needs is genuine ambition from government to set incentives which are way beyond what they would do just because of economic reasons – something like a reduction in sales of 10 per cent every year of petrol and diesel vehicles, starting now.

Rather than send a signal to car manufacturers that they should ramp up production of electric vehicles and phase out petrol cars, this policy sends the signal that business as usual is OK and they should ramp down production because the government cannot be serious.

Finally, how long is this government going to last: one month, a year, till the next election? And they are setting policies for 2040. Imagine of the French government had decided early in the twentieth century to ban horse-drawn vehicles in 1940, how would they know that in the meantime they would face two world wars and be under Nazi occupation? How effective would that policy have been?

Michael Gove is a clever man with a sense of humour. Is this his idea of a joke?