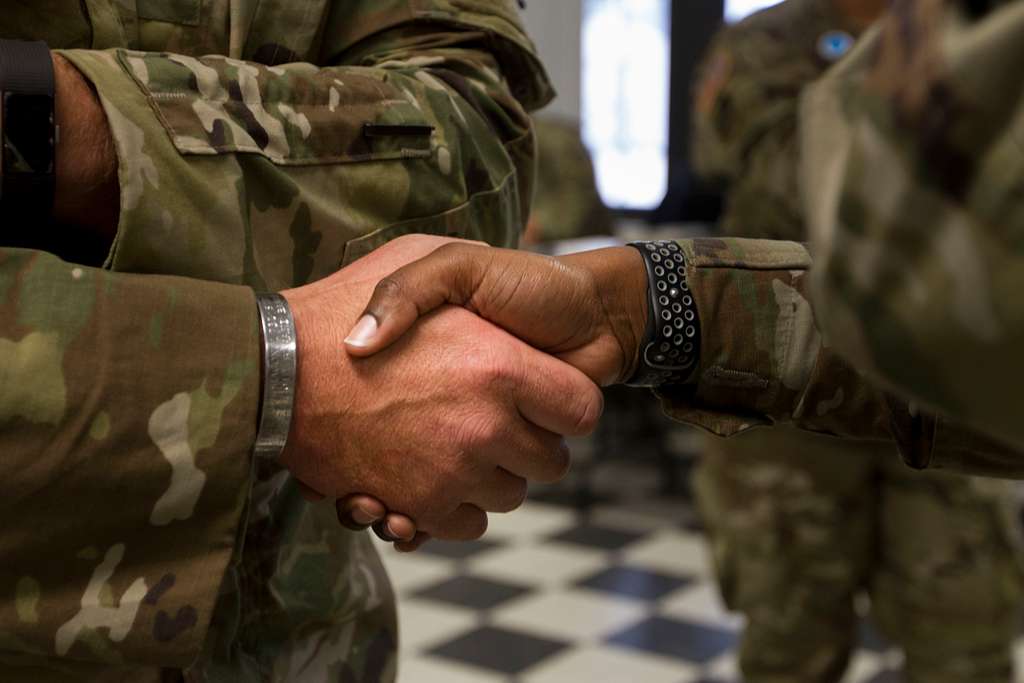 A happy New Year to all. It is already shaping up to be a year of progress for Radix Big Tent and let’s hope it continues that way.

On the subject of predictions, every year Financial Times makes predictions at the start of the year on a list of topics.  I thought it would be interesting to think about our own predictions and exchange ideas about these.

Will there be a ceasefire in Russia’s war in Ukraine? FT answer: No/My answer: Yes.

There might well be a ceasefire when both sides get even further exhausted and run out of weapons, which after ten and a half months is already apparent. Give it another 12-14 months, and it will only get worse. The ceasefire will however be a tenuous one falling very short of a permanent agreement.

The contours of a future settlement seem relatively clear. The Russians will have to move back to the pre-February 24 line while keeping Crimea which provides some face-saving for Putin. Currently the Ukrainians are in no mood to agree to that however NATO is not going to risk a third world war for the sake of Crimea and eastern Donbass/Luhansk.

This is not a Munich-type appeasement move where Britain and France forced the Czechoslovaks to cede the Sudetenland to Germany. This is more a return to the status quo ex ante. After all, in 2014 it was de facto accepted that Crimea was part of Russia and, in the Minsk agreements, it was agreed that eastern Donbass and Luhansk would have a special status and autonomy.

That being said, negotiations for a permanent settlement  are going to be incredibly complicated and drawn out. First the USA will have to force the Ukrainians to accept to negotiate on that basis – not easy but not impossible because, without US and other Western weaponry, they will not be able to continue the war.

Second, there will be the tricky issue of who pays for the reconstruction of the Ukraine. Western countries are exploring how they can use Russian Central Bank assets to finance Ukraine reconstruction.

This will have to be a fait-accomplit before the real negotiations start. Linked to that is the question of removing the sanctions which will need to be part of a permanent settlement (with some exceptions for high tech items needed for sophisticated weapons).

Another issue is punishment for war crimes, which Putin can easily concede as long as he and senior commanders are not indicted. Also the question of Ukraine joining NATO, which should be acceptable with a demilitarised zone (DMZ) as in Korea. This is of course an interesting example of a long-standing ceasefire without a formal peace agreement.

One argument that I don’t buy is that Russia needs to be fully defeated, otherwise they will try again. Unlike Germany in the late 1930s, Russians have demonstrated their own weakness and in particular that of their army. They are no match for NATO, especially the revitalised NATO that their actions have led to.

Of course, they can create trouble on other continents but they can and will do that anyway.

Will there be blackouts in Europe? FT answer: Yes/My answer; No

Industry has shown an impressive capacity to reduce its own energy consumption (German industry by 20% is an example). Unscheduled large scale black outs in Europe, with its fully interconnected grid, is unlikely to happen even though some energy intensive industries might have to reduce production, as they did in 2022. Everything will be done to avoid black-outs that would affect the population and create more disconte

I fully agree with the FT’s view on the subject.

Will the Fed start to cut interest rates? FT answer: No’My answer; No.

At the current level of 4.25 to 4.50, the real rates are still negative. It would be premature for the Fed to cut nominal interest rate until the real rates have turned positive again.

There is no alternative for the Conservatives.

Will the ECB use its new backstop to contain the bond spreads of Italy or others? FT answer:No/My answer; Yes

He has done well and there is no other obvious alternative although I hear of some potentially credible yet somewhat unknown names.

Can China restore economic growth to more than 5 per cent.? FT answer: Yes/My answer: Yes (at least for the second half) )

I agree with FT’s reasoning and would add that, following the Covid debacle, XI Jinping cannot afford another let down of his people by failing to generate adequate growth.

.I agree with the FT’s analysis. I would add that the way the USA the reacts to the Ukraine crisis is going to affect XI Jinpin’s calculus and that so far it should have resulted in more prudence on his part.

Ultimately the question will be is the US going to risk a war with China for the sake of 24 million Chinese from Taiwan. Also is there an “improved Hong Kong type agreement” which could preserve  the Taiwanese political and economic system while integrating it i

Will the Erdoğan era come to an end in Turkey’s June elections? FT answer: No/My answer: No’

There was real hope that the opposition would unite behind the mayor of İstanbul according to some well placed senior Turkish business friends. However now, with the Mayor being jailed m, this scenario is regrettably not likely.

Will the protests in Iran end? FT answer: No/My answer: No.

The protests will not stop because they are too broad-based for the regime to be able to squash them as in the past. It is too early however to predict the demise of the current regime as there is no organised group within Iran that would have the credibility and the expertise to take over.

So one can sadly predict many more years of chaos,

Will there be a string of defaults in Africa? FT answer: Yes/My answer: Yes

The real question is not “will there be » but how will these be managed and could they pose a systemic risk in view of the increased importance of private sector flows. I don’t think so, but it there is a risk.

The S&P has already dropped massively last year as a result of the avalanche of disastrous news all of which is already discounted in the market, including the likely drop in corporate earnings. There is also still a lot of liquidity on the sidelines. It would take some further seriously bad news to bring the market further down by as much as 10 [er cent (save maybe for a short lived blip).

here is also the possibility of positive news which could move the market upwards (continuing drop in inflation, resumption of growth in China, weathering of energy crisis and positive developments in Ukraine).

As I don’t use it, I don’t really care but, not unlike Putin, Elon Musk misjudged the situation and will have to find a way out which is better than a complete default/defeat.

The crypto-currencies are a speculative fad dressed up as a technological revolution. While there are plenty of great uses for bloc chain and there is a role for crypto-currencies this space is not well understood (and is unregulated) which leaves room for all sorts of new operators to con their way into creating some new businesses which are built on poor foundations and investor gullibility. Some more are bound to fail.

Will Jamie Dimon announce a successor as CEO of JPMorgan? FT answer: Yes/My answer: I don’t know and don’t care…

Will any of the big streaming platforms sell or merge? FT answer: No/My answer: No

Hopefully mega-mergers which reduce choice and competition will be opposed by anti-trust regulators. Luckily the EU competition authorities have the clout and will to stand up to such deals and will continue to do so. I count on them.

Tiebreaker: How many heads of state will attend King Charles III’s coronation? My answer: 65

This includes monarchs, presidents and prime ministers. The more interesting question is whether Biden will attend and, to that question, my guess is no in view of his 15th row treatment at the Queens funeral.

Would love to get your comments.