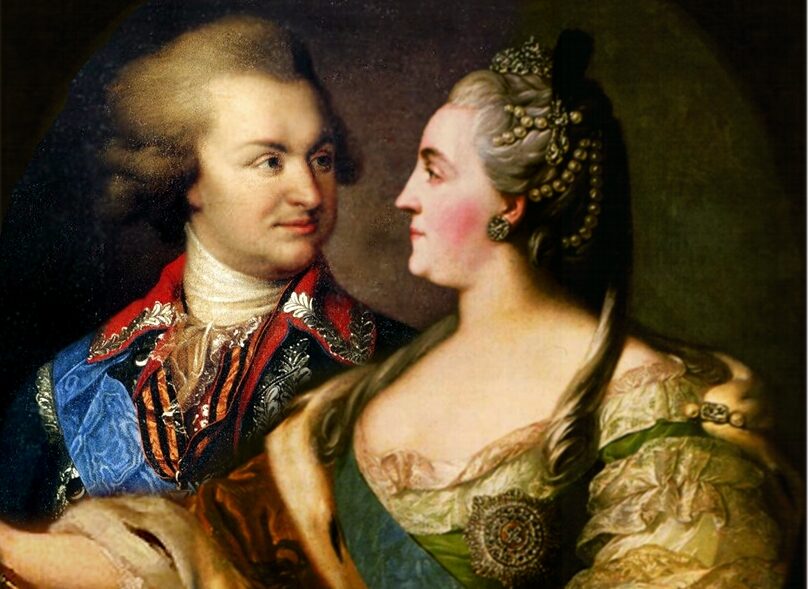 In an interview on October 29, the head of Ukrainian military intelligence said that his army would retake Kherson from the Russians by the end of November.

Kyrylo Budanov also predicted a long and hard battle. Coming from the mouth of this 36-year-old Ukrainian general, this is proof that the Russian army still exists, contrary to what many Western commentators explained after its September-October setbacks in Izum, then in Lyman (100 km north of Donetsk).

The Ukrainian army has undeniably shown that it is more maneuverable, better motivated, better informed and better equipped than its enemy. It has scored points, which have struck public opinion and filled Ukrainians with pride.

But it was not the Manstein offensive that defeated France in the spring of 1940 in one month. The Russians still hold 90 per cent of the territory they conquered after February 24.

This is why the upcoming battle of Kherson is important for both belligerents.

It represents a critical turning point in the war. Should the Ukrainians succeed in retaking this regional capital, founded in 1778 by Potemkin – Catherine the Great’s top general, minister and lover – they would gain a crucial tactical and psychological advantage over their enemy.

Tactically, the city of Kherson, located on the western bank of the Dnieper, and bathed by the immense river, constitutes a lock towards the Crimea. Whoever holds Kherson, also holds the irrigation canal of the peninsula.

If they lost the city, the Russian generals could forget forever their dreams of going as far as Odessa and taking the ‘New Russia’, once conquered by Potemkin from the Turks. As for Crimea (annexed in March 2014 by Russia after a referendum), it would be under constant threat of a Ukrainian offensive.

Psychologically, the loss of Kherson by Russian forces would have a considerable impact in Russia, where Putin’s feelings for the war are mixed to say the least. Even if he controls the media, it will be very difficult for the Kremlin master to pass off the loss of Kherson as a mere tactical setback.

On September 30, he had solemnly pronounced the annexation of this oblast (administrative region) to Russia, during a big celebration in Moscow’s Red Square.

Since October 22, the population of Kherson has been evacuated to the left (eastern) bank of the Dnieper. They even evacuated Potemkin’s grave. Does this mean that the Russians are preparing to fight fiercely for the city, building by building, alley by alley?

The occupying troops have been replaced by more motivated professional units. Tactically, it would make sense for the Russians to want to bleed the Ukrainian army as much as possible, in an environment where it would no longer have the comparative advantage provided by American satellite intelligence.

Strategically, this battle would buy time for President Putin, who needs it to refresh the military training of the three hundred thousand reservists he has mobilised.

In this war, we have reached a phase where Zelensky favuors the short term and Putin the long term. The Ukrainian wants to surf on his victorious wave while the Russian is counting on the Europeans becoming weary in the long run and on the Americans changing course as of January 2023.

In the mid-term elections of November 8, the Republicans are expected to win a majority in the House of Representatives, which has veto power over spending. Influenced by Trump, they are less forthcoming on the Ukraine war than Joe Biden’s supporters.

House Republican leader Kevin McCarthy has said he no longer wants to give a “blank cheque to Ukraine. On the other side of the Capitol, 30 representatives from the left wing of the Democrats party sent a letter to President Biden, asking him to negotiate a peace with Russia.

Putin is said to be a chess player. In this game, which began on February 24, he has already missed the victory. Ukraine will never be “denazified” (to use his propaganda term), it will never return to the Russian fold. Militarily, it will continue to grow stronger; politically it will move ever closer to the European Union and NATO.

The Russian president is now looking for a way out – a freeze on the conflict, as is currently the case in Georgia. But Zelensky is not in the mood to grant this easily.

He wants to inflict a defeat on the Russian forces in Kherson, because he believes, as does his intelligence chief, that Putin’s power would not survive in Moscow.