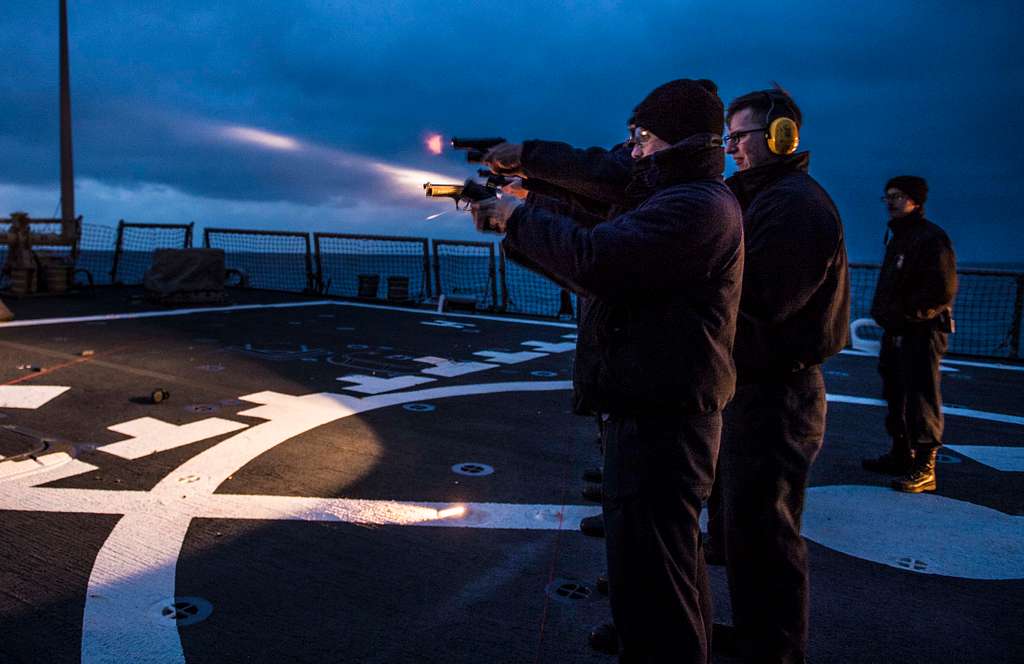 The UK Energy Lobby is seeking to defend, and extend, the monthly windfalls they continue to take as the cost of living crisis deepens inequality and poverty, further damaging the UK’s economy.

A furore has broken out between the energy giants and the government, who’re seeking to implement Humane Energy’s recommendation to decouple electricity pricing from gas, ending the ‘windfalls’ of £4 billion per month which are forcing the UK economy into distress.

We have shown that this, the major part of the huge outflow, is not because of the war in Ukraine itself or its effect on the gas price, but a bonanza twice that size unexpectedly created, which jacks up prices actually paid to electricity producers who don’t use gas.

The £10bn monthly additional cost to UK PLC is made up of:

Putting this in context, Sam Coates of Sky News said: “Ten days ago, we were talking about having to close a black hole roughly the size of £40 billion pounds a year. For context that’s the amount that George Osborne and David Cameron had to close over seven years. It took about five to six years to do from 2010 =onwards, a massive, massive project. Now we’re talking about £35-$40 billion.“

The Energy Lobby is ‘screaming blue murder’ at the government over their proposals, due to go out to consultation iminently for implementation ASAP in the new year.

An angry letter from the big energy companies sent to the Energy Minister on October 21 is the flagship of a campaign to push back and allow them to continue to receive these massive monthly windfalls.

Signatories to the letter, which include Energy UK chairman Lord Hutton and the heads of energy giants such as SSE, EON, ScottishPower, Centrica, RWE and Uniper, said they were “alarmed” at government proposals.

They seek to paint this as an attack on green energy when increasingly green electricity producers are typically on fixed ‘Contracts for Difference’, CfDs, which means they get a fixed price agreed up front for each unit of electricity. So neither they nor their investors are benefiting from ‘windfalls’. The money is mostly going to the middle-men, the traders, who sit in between them and the wholesale market.

Those arguing against decoupling include the industry body Energy-UK, who (so far) seem to speak not so much for the industry itself, but for investors.

Indeed their chief argument (or threat?) is that if plans go ahead to halt the unexpected bonanza then this will scare off the £100bn of investment they say is in the pipeline.

The government have announced a consultation:

“The precise mechanics of the temporary Cost-Plus Revenue Limit will be subject to a consultation to be launched shortly. The government has been working closely with industry on the detail of the proposal, ahead of it coming into force from the start of 2023. It will ensure consumers pay a fair price for low carbon energy and has the potential to save billions of pounds for British bill payers, while allowing generators to cover their costs, plus receive an appropriate revenue.”

There’s no date for this consultation as yet. Neither are there signs that anyone beyond the reach of the energy lobby will be consulted – let alone representatives of either citizens or small businesses!

What is 100% certain is whether ENERGY-UK speaks for the UK energy industry or not (it’s globalised in outlook): it most certainly does not and cannot speak for the people who pay for and use UK energy.

Indeed as far as I can see no one does at present. The government hear only from lobbyists.

Perhaps it’s time we changed that? Please email your thoughts and suggestions to [email protected]

Barry James is speaking at the Radix Big Tent online seminar on uK energy futures tomorrow. See you there!