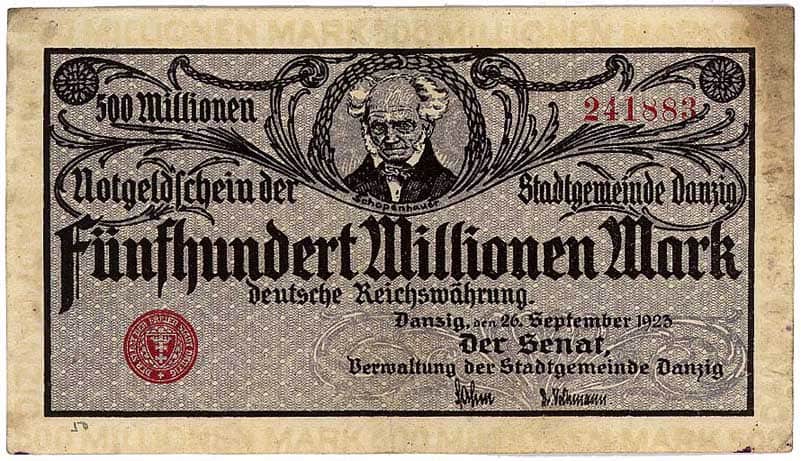 It was exciting to see that Rishi Sunak – our latest Prime Minister – took his oath of office on a copy of the Bhagavad-Gita.

It was also an important moment for integration when he lit Diwali lights in Downing Street.

There are bound to be some comments from the more racially aware wings of the Conservative Party – and the Indian government – but with a bit of luck, that kind of awareness of difference won’t undermine him for long (you can read some of the racist twaddle about him on Twitter any time you want).

But he is going to need a great deal of luck – since he has, in another sense – been set up by his party to take the flak for the Economic Consequences of Truss.

When the chickens come home to roost, and when the unemployment lists rise – and he finds himself agonising about paying for very necessary funds to support social care, the NHS or civil defence – then he will have to show his obeisance to the Almighty Markets – which were created, not by God, but designed by the Thatcherite team of Howe and Lawson in 1979 to pay exactly the role they have been doing.

They did not, I feel sure, intend them to control future Tory governments – they were thinking instead about inflationary Italian coalitions or leftist Latin American regimes. Still ironically, the Electronic Herd has bitten back on its own.

My main worry is that our latest government has little capacity for innovation.

There may be no nation on earth that can innovate like the British. We were never much use at extrapolating from it, still less profiting – we are not Americans, after all.

I suppose that one advantage of having a Goldman Sachs alumnus as prime minister means that there could be some chance of some urgently needed financial innovation to rescue us. But then again – that is precisely the kind of innovation that markets most fear.

So in case he is a little nervous about innovation of this kind, let me spell out three financial innovations that would help make a difference. They are all candidates to be a parallel currency with the pound.

The key is that, in all these cases, the currencies are not transferable into pounds. There is no need for quantitative easing, though it may involve giving money away – it will not be anything that threatens the pound or balance of payments. These will be new currencies, backed by the state. But their creation, within limits, won’t make inflation any worse.

All these  are vital innovations, currently being rolled out in Uruguay and Brazil (where the central bank is targeting community currencies at women entrepreneurs).

So how come all these innovations are made possible with funding from the European Union, which apparently Europe is failing to learn from itself?