Why I am not a republican 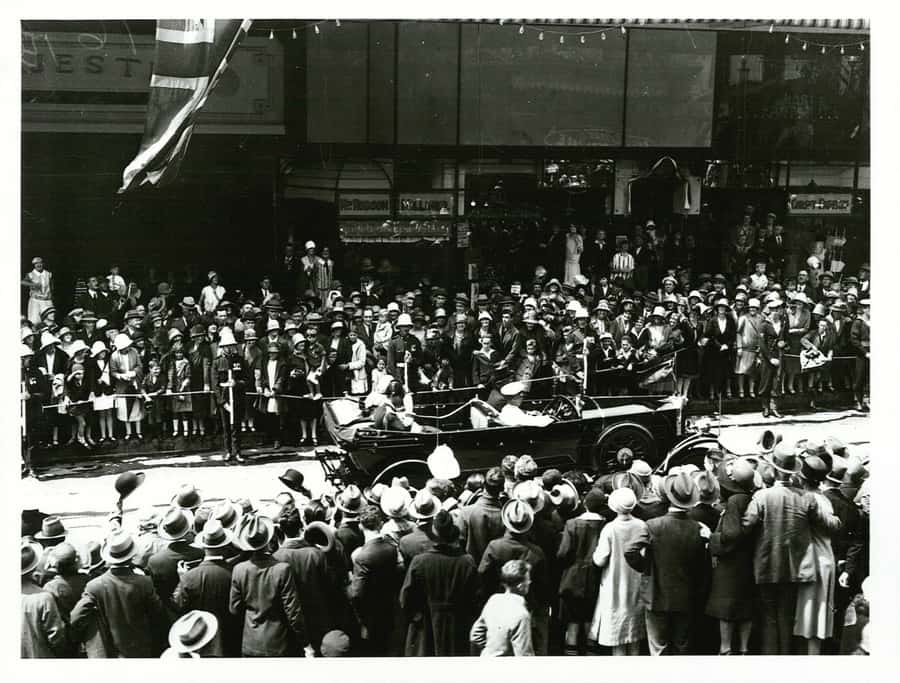 Like many people, losing the Queen has felt a little for me like losing my own mother, as I did last year.

Perhaps this isn’t such a strange coincidence because, when she was a little girl, my mum used to be mistaken for Princess Elizabeth – as she was then – on railway stations.

The resemblance faded away in middle age, but as they grew older – it began to return.

They had the same smile. My youngest son asked me on one occasion why Granny’s picture was on the royal mug he was drinking out of…

When she died – of covid – in February 2021, I wrote a blog about the amazing fortitude of that generation. The Queen’s life has been more evidence of that.

That is my answer to the handful of people who have remonstrated with me about why we have calmed this blog down, and why we have been so ‘deferential’. It is because the Queen had worked tirelessly well beyond retirement, and way beyond a job of work.

In fact, judging by the bruise on the back of her hand in her final photo, I expect she asked to be put on a drip to give her the strength she needed to get up and say goodbye to one prime minister and hello to the next one.

And that seems to have been too much for her 96-year-old constitution.

I have been astonished – and also moved – about how much people are prepared to take part in the whole funeral business. Not just here, but all over the world (even Putin paid tribute to her, for goodness sake!).

Nor is it exactly deference. When a woman in the crowd leans forward and gives the new king a kiss on the cheek, that isn’t deference.

It is true that I’ve never been a republican. There is a mystique, almost a magic about royalty – as there is about any institution that is even half as old as time.

But there is a very pragmatic reason why we should stay a monarchy. Because of what happened to nearly all the European countries that sent their royals packing. Especially former empires.

They became Fascist states – some of them quite briefly, but even so – monarchies seem to take those powerful and ferocious emotions and render them safe.

Paddy Ashdown used to say the best argument for the monarchy could be summed up in two words – ‘President Thatcher’.

He was quite right. We would have had her – a bitterly divisive figure – if we hadn’t had the royals.

That said, I know that republicans, like the poor, will always be with us. The best way to deal with them is to listen to them politely – don’t arrest them, as they did to demonstrators in Scotland.

Even in 1952, there were people complaining that the period of royal mourning had been going on too long.

My aunt is currently outraged that the lord lieutenant of West Sussex has closed her seat, Parham House, to the public for the duration.

Rather more serious is the decision of Centreparcs to kick out their guests on the day of the funeral.

So I don’t think it helps either to expect too much of people, or to sneer at them when they don’t want to join in.