The lost compass of the English Tories 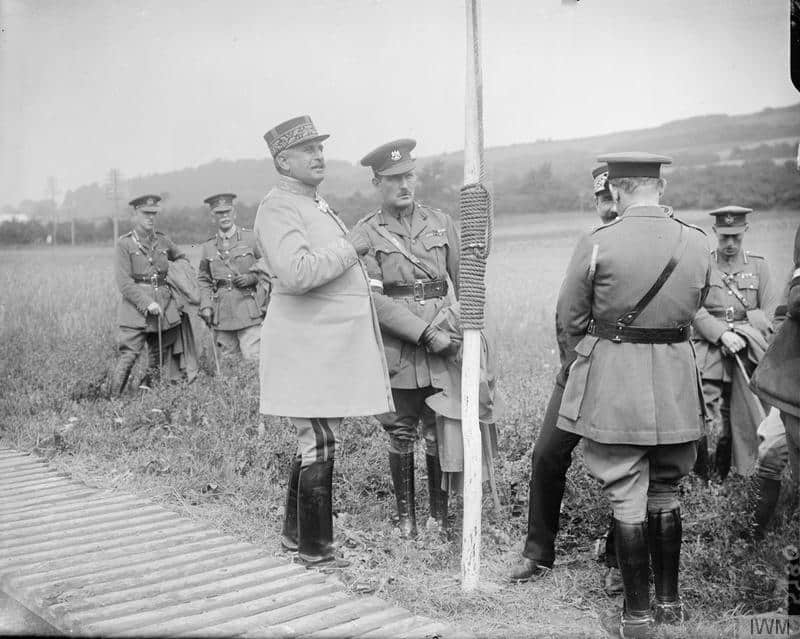 Questioned on August 25 by a journalist who asked her whether the President of the French Republic was “a friend or an enemy”, Liz Truss refused to choose.

Such an answer from a Russian or Turkish foreign minister would not have surprised us, but from a British woman, we are stunned.

This is not irrelevant because the foreign minister in the government of the former Prime Minister Boris Johnson has now been appointed leader of the British Conservative Party and Prime Minister of Her Majesty’s Government.

In the last general election (December 2019), the Conservative party went from a relative majority to an absolute majority in the House of Commons, obtaining 365 seats out of 650.

The nearly 200,000 members of the Conservative party were called to elect their future leader between the two finalists of a ballot held within the parliamentary group of Conservative MPs. The winner was announced on September 5. The winner was Liz Truss, 47, over Rishi Sunak, 42, former Chancellor of the Exchequer, who comes from a middle-class Indian family that settled in England in the 1960s and has an Oxford degree, like his rival.

When asked whether Emmanuel Macron was “a friend or an enemy,” Rishi Sunak immediately answered “friend”. But he is not the one who will lead the Kingdom, France’s number one ally since 1914.

Is Liz Truss’ remark due to her ignorance of history or to a demagogic impulse worthy of the tabloids?

Certainly, she is an opportunist, as she has blatantly shown on two occasions. President of the Liberal Democrat club in Oxford, Liz Truss later switched to the Conservative party to have a better government career. She was in favour of Remain when she was a member of David Cameron’s cabinet, but changed her tune after the June 2016 referendum failed, becoming a virulent anti-European.

But being an opportunist does not give you the right to say anything on policy issues.

Liz Truss, who seeks to follow in the footsteps of Margaret Thatcher, has not read her memoirs? The Iron Lady tells us that during the Falklands War, taken by force by the Argentine military dictatorship in 1982, the United States maintained strict neutrality. Only France proved to be a faithful ally of the United Kingdom, supporting it in the UN Security Council and declaring an arms embargo on Argentina.

Moreover, when the British fleet, heading for the South Atlantic, passed off the French coast, President Mitterrand ordered the French Navy to go and explain to Royal Navy officers the countermeasures that could be taken against the French-made Exocet air-to-sea missiles. “I will never forget what François Mitterrand did for us in those difficult times,” Mrs. Thatcher wrote.

During the Bosnian War (1992-1995), French and British peacekeeping contingents worked hand in hand. In June 1995, a Franco-British artillery division was formed in Bosnia to bring down General Mladic’s Bosnian Serb forces.

Its success on the ground led the Americans to provide air support to their allies. On August 30, the Serbs were forced to accept the conditions that would lead to the Dayton peace agreement.

Brothers in arms with the British in the Crimean War (1853-1856), in the two world wars, in the Suez Expedition (1956) and in Bosnia, French officers worked in confidence with their British counterparts. Not only are they allies in NATO, but they are bound by the Treaty of Lancaster House (November 2010), which establishes a joint expeditionary force, and a very advanced co-operation in armaments, including nuclear.

It is as if the British Conservatives, plagued by increasingly poor leadership, have lost their compass. They have left the European Union, which was advantageous to them and which the Conservative Edward Heath had made them join in 1973.

They are not respecting the terms of the exit treaty they signed. They are disgusting the Scots, Welsh and Northern Irish, jeopardizing the union of the British Isles.  And now they are condescending to the only serious military ally they have on the continent.

One must probably go back to King George III – who, by his intransigence in the face of a simple tax revolt, lost the 13 American colonies – to find a British policy so contrary to the long-term interests of this great people.

This article was first published in Le Figaro and has been updated to take account of some recent developments.