Why digital systems are not fit for purpose 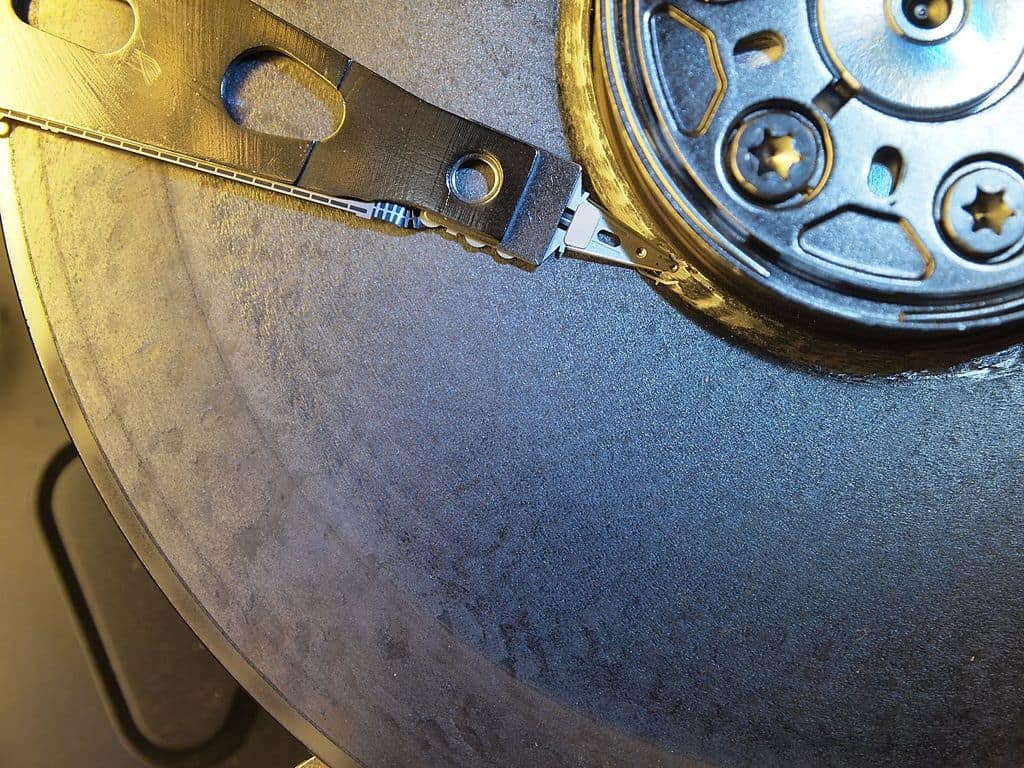 Digitalisation is in the news. Recent topics include whether Google’s LaMDA system shows sentience[1], and on the legal and other issues raised when robots or AI systems have agency[2], that is make decisions which cannot be checked by humans.

The question we ask here is different. We ask whether digital systems are resilient enough now to be fit for purpose now. Here we define resilience as the ability of a system to deal with operational software or hardware failure in ways that do not destroy or corrupt data and, ideally, preserve some degree of functionality.

There has also been a flurry of articles on the lack of physical social interaction among children and the rise in mental health issues in children during the same period.[3]

How does this cost manifest itself? It is a cost borne by organisations, the public and private sector, and individuals, rather than the software or hardware supplier. It is manifested in one of three ways which are qualitatively different, for example:

From our own experience, the frequency of disruptions in the first category above appears to be increasing. This could be because organisations that have not historically provided digital services are now doing so. For instance:

These, among many others, have shifted to digital provision. This has often been without consideration for access by those without good internet access, a recent phone or computer, and a printer, which is raising many concerns about increasing inequality.

But our concern here is the level of service to those who do have adequate personal IT.

We ask whether interruptions in service of the first category are not insidiously making our lives less convenient, also less productive and less safe? We certainly would not accept from our cars the level of resilience that digital systems currently provide to us.

One example of inconvenience from an interruption in digital service: Microsoft frequently downloads updates to its software.

These are not voluntary: the end user cannot refuse them.

They can take so long to download that line faults on residential phone lines cause them to hang part way through and freeze the end user’s system. The system then needs expert help to unlock. And other upgrades make printers obsolete, by not supporting them.

The number of user hours lost in aggregate surely reaches many thousands. But it is difficult to measure impacts across end users.

We think that resilience – the ability of digital systems to provide an ongoing service to users – will be of increasing concern to the board and owners of organisations. And to governments, as the economy moves towards recovery.

[2] Agency is defined as the ability to choose what action to take.