Biden in the Ukraine: Courage, let’s run away! 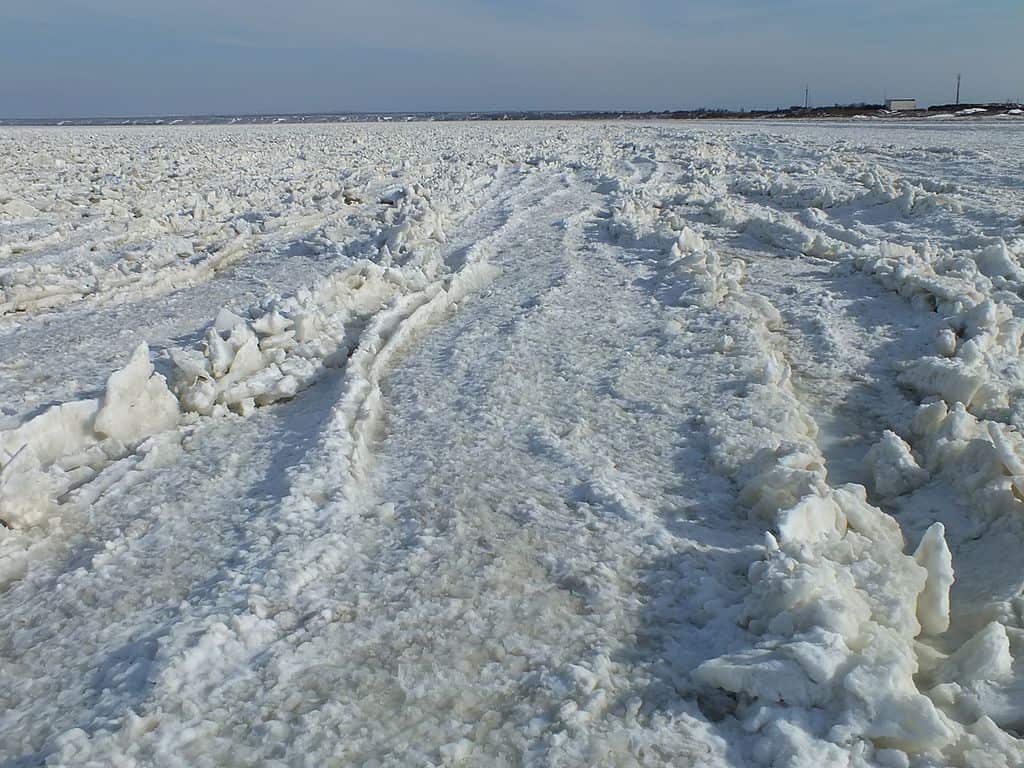 Joe Biden continues to innovate in grand strategy. This is his third strategic innovation in the international arena. The first, in Afghanistan, was his concept of a precipitous withdrawal without necessity. The second was, with AUKUS, the unnecessary humiliation of a helpful ally. The third, today, is the unnecessary hysteria over Russian military maneouvres, limited to the territories of Russia and Belarus.

The president has ordered the withdrawal of American diplomatic and military personnel from Ukraine, citing the imminent risk of a Russian invasion. Putin said there would be none. But Joe Biden believes it so much that he has warned his allies that the onslaught of Russian tanks on the frozen ground of the Ukrainian Great Plains could begin at dawn on Wednesday, February 16, 2022.

What precision in intelligence! Since Iraq in 2003 and its alleged weapons of mass destruction, the CIA must have come a long way.

Biden likes Ukraine, where his son once had a high-paying job. It is a young and friendly nation. The country was born out of the disintegration of the USSR, decided by Russia’s Yeltsin, Ukraine’s Kravchuk, and Belarus’ Shushkevich, at a very drunken dinner, held in secret, on December 8, 1991, in a hunting lodge in the forest of Bieloviej (southwestern Belarus).

The Ukrainian population is more worthy of praise than the oligarchs who have been pulling the strings of power in Kiev for thirty years. It has long demonstrated its attachment to Europe during the winter of 2013-2014. it courageously sent its children to fight in Donbass, in August 2014, and again in January 2015, against a much stronger enemy.

The oligarchs, making corruption a system, have sadly rotted Ukrainian democracy to the core. If Biden truly loves the Ukrainians, why did he decide to remove all American citizens from Ukraine? Because he could not, in the face of the evil Russian bear, put American diplomats and military advisers at the same risk as the three million Ukrainians who live in Kiev?  Shouldn’t American officials, who are paid to do so, stay with their Ukrainian friends in this phase that Washington describes as particularly dangerous? Do we foresee Russian “barbarians” entering diplomatic compounds to rape American women and murder their companions?

Come on, come on, be serious, Mr. Biden. Get a grip. By scaring away investors, you have already hurt the Ukrainian economy. Are you so sure that your hysteria will succeed in forcing the Germans to give up Russian gas and buy American liquefied shale gas?

When you say that Mr. Putin is not a softy, you are right. But is this former KGB officer an irrational geopolitical actor? I don’t think so. What would be his interest in invading Ukraine? To have to manage a guerrilla war in the heart of Europe? He has experienced the Soviet failure in Afghanistan and has no desire to plunge the Red Army into a new quagmire.

When he speaks to us, Westerners, Vladimir Putin is undeniably harsh in form. He does not hesitate to let his cyber-corsairs infiltrate our infrastructure. But when we listen to him without hysteria, we realise that he is not wrong about everything. Is it true that the West, after Moscow’s decision to withdraw its troops from East Germany, made commitments to Gorbachev not to expand Nato eastward? According to the testimony of Jack Matlock, the last American ambassador to the USSR, this is true.

As a classical geopolitician, Putin is obsessed with the security of Russian territory. We would prefer his priority to be establishing the rule of law in Russia. But he is 69 years old, and we will not change him. He does not want Ukraine to be integrated into NATO. Is this demand as scandalous as it is said to be?

Let’s ask ourselves one question: how would Washington react if Russia entered into a military alliance with Mexico, and installed missiles aimed at American infrastructure?