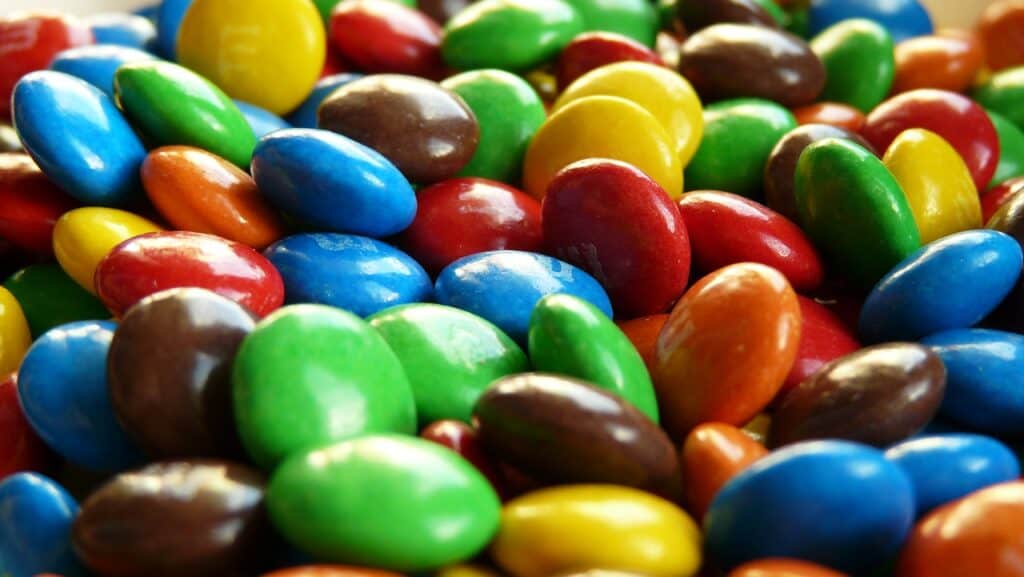 We held a pre-launch event for my new book The New Political Capitalism last week. It was a lively affair with many different and sometimes conflicting opinions being expressed.

The central messages from the book are simple: that business and politics are inseparable. The relationship is as complex as it is dynamic. And it is becoming ever more relevant to sustainable business success.

From issues related to climate change and environmental degradation, to political expectations of what the multinational model should deliver, to investors’ increasing focus on ethical behaviour, sustainability, and the long-term social value-added of corporations in which they invest, political issues have now become a core driver of future commercial success and corporate valuations.

Some have argued that political logic is overtaking commercial logic in shaping how markets operate. In other words, we have entered a new era – The New Political Capitalism.

All this is reflected in the emerging ‘Cornwall Consensus’ that, followed the G7 leaders’ meeting in Cornwall in 2021. It is starting to replace the longstanding Washington Consensus of globalised, laissez-faire ‘neoliberalism’. Instead, the Cornwall Consensus prioritises a politics that moves proactively to shape markets to deliver a better political economy. It recognises the central role of politics in the construction of functioning markets.

For business leaders, this represents a change in mindset. For decades, many business leaders declared themselves ‘apolitical’. And they may be that in the political party sense – though vast amounts of political campaign contributions tell a somewhat different story.

Some participants in the event brought up the recent controversy surrounding the re-brand of M&M candy – Green M&Ms. The episode illustrates the difference between superficial branding approaches trying to be ‘politically correct’ and what it might mean to take one’s political responsibilities seriously. The M&M re-brand has been widely panned. One participant in our event claimed that brand like this should keep out of political issues. Their job is just to sell candy. But that is too simple a take.

The bigger questions are not around the eyelashes and smiles of their characters, but rather about HOW such brands behave at their core.

Do M&Ms, like most chocolate brands, buy cocoa that has been picked by child slaves in the Ivory Coast and other African countries? Does the manufacturer have a social responsibility to those in its supply chain? What about any responsibilities to children’s health – and teeth – as they consume sugar loaded M&Ms in bulk? Or are they to follow in the footsteps of the opioid manufacturers who considered opioid addicts as offering the best market potential?

These, not seeing more women in ‘leading roles’ in M&M cartoon characters are the real politics that corporations must now deal with.

The era of the New Political Capitalism is upon us – and it’s unstoppable. We are seeing the emergence of large numbers of social enterprises, the B-Corp movement is getting ever more traction, ESG questions hang over all investors and corporations, entrepreneurs are shaking the foundations of how established companies do business. And more.

As always, doing business today and tomorrow will not be like it was in the past. Business leaders that have sensed the change and have the skills and capabilities to adapt will not only create lasting competitive advantage but will have played an important role in creating a better society for us all.

This article was first published on www.newpoliticalcapitalism.com