The shape of things to come, I’m afraid 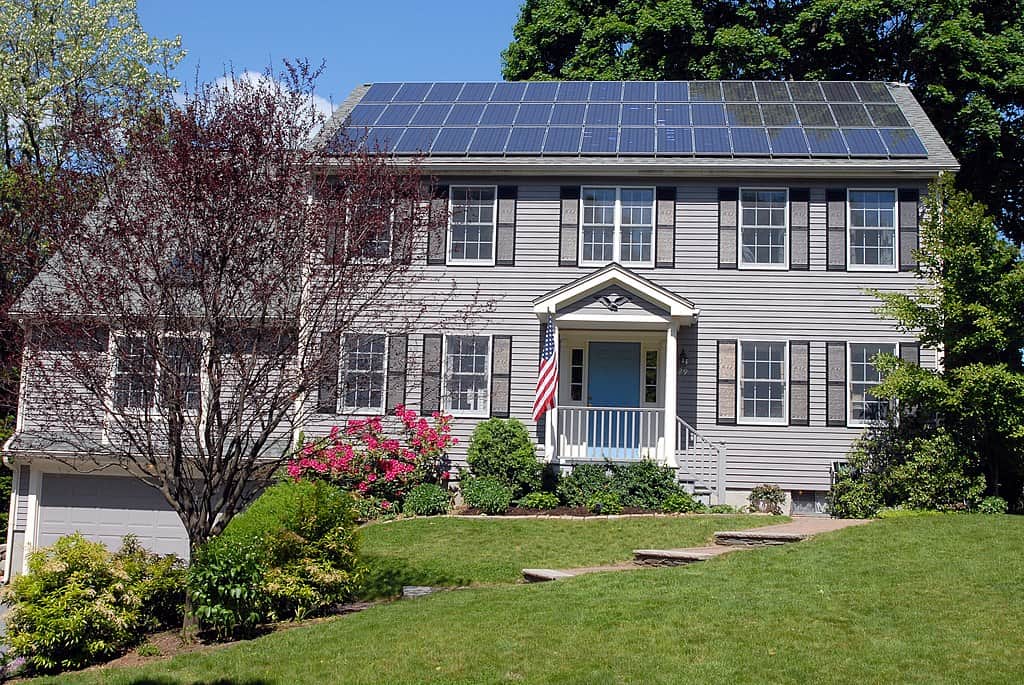 As, when and if the coronavirus pandemic recedes into the past, there’s a widespread assumption that we’ll see the welcome return of a ‘normality’, defined to include “growth” in the economy. The big change looking forward will, we’re assured, be the replacement of climate-harming oil, gas and coal with renewable energy sources, primarily solar- and wind-power.

This aside, almost everything else is going to be ‘more of the same’.

In reality, this consensus narrative of the future is based on the big two fallacies of our age. One of these is that the economy is a financial system, such that we’re assured of growth in perpetuity by our control of the human artefact of money. The other is that there are no limits to the capabilities of technology, potentialities often extrapolated to and beyond the constraints of physics.

We cannot know quite how much of this is believed by governments, or whether they ‘know, but don’t say’, that most of it is implausible. Businesses and the general public seem to have bought into this narrative.

The facts of the situation, as we understand them here, are that the supply and the ECoE-cost of energy determine material prosperity, and that this equation has been turning against us over an extended period.

ECoEs – the Energy Costs of Energy – have been rising relentlessly, passing (during the late 1990s and early 2000s) levels at which Western prosperity ceases to grow, and then starts to contract. The emerging market economies have now reached the ECoE thresholds at which their prosperity, too, turns downwards.

The factor driving ECoEs upwards has been the effects of depletion on the fossil fuels which continue to supply four-fifths of the energy used in the economy. It might or might not be possible to replace fossil fuel energy quantities with dramatically increased supplies of renewables, but it certainly cannot be assumed (and is indeed implausible) that these can reverse, or even stabilise, trends in ECoEs.

Thus stated, the challenge is enormous. Prior growth in Western prosperity per person went into reverse at ECoEs of between 3.5 and 5 per cent, with the same seemingly happening to emerging market countries at ECoEs between 8 and 10 per cent. Prosperity per capita has already turned down in Mexico, South Africa, Argentina, Brazil, Chile, Saudi Arabia and Turkey.

The SEEDS model puts the ECoEs of fossil fuels today at 11.9 per cent, up from just 2.6 per cent as comparatively recently as 1990. The modern economy was built on fossil fuels with ECoEs at or below 2 per cent. The ECoEs of renewables, now close to parity with fossil fuels, are continuing to decrease, but may never fall much below 10 per cent.

The history of the past quarter-century has been one of trying to use financial tools to overcome the non-financial consequences of energy deterioration. From the mid-1990s, the authorities adopted ‘credit adventurism’. After this failed in 2008-09, they doubled down with ‘monetary adventurism’, which has now reached its culminating point of failure.

Without a doubt, the search is now on for ‘gimmick 3.0’. Beyond a few shrewd guesses, we cannot know what form this latest ‘fix’ is going to take – but we can be sure that it won’t work. We can’t ‘fix’ an energy economy with financial tools, any more than we can ‘fix’ an ailing house-plant with a spanner.

When setting out scenarios for the future, we start with two unfortunate inevitabilities. The first is that we’re going to get poorer, a trend that is by no means new, but that has been disguised thus far by financial manipulation, which has masked – whilst it hasn’t ‘fixed’ – an economy drawing rapidly towards the end of an era of growth made possible by low-cost fossil fuels.

The second is that, empowered by the hubris of assumed ‘economic expansion in perpetuity’, we have built a financial system wholly predicated on growth. It takes no great leap of the imagination to see that the financial system, as currently configured, cannot survive. The authorities are now faced with the alternatives of prolonging financial stimulus to the point of the hyperinflationary destruction of the value of money, or reining-in stimulus, such that asset prices crash and defaults cascade through the system.

It’s by no means clear that the authorities even have the power of selection over which of these outcomes transpires. The idea that they can finesse this situation using policies which are neither too loose nor too tight does not merit serious consideration.

Ultimately, what happens to individuals and households is of greater fundamental significance than what happens to other sectors of the economy. After all, governments, whether democratic or not, are answerable to the public, whilst businesses are wholly dependent on the willingness and the ability of consumers to carry on buying their products. The obvious conclusion is that households will get poorer, a trend that is already firmly established in the West. Thus far, this process has been gradual. As of 2019, the average American was 6.6 per cent poorer than he or she had been back in 2000, whilst British prosperity per person had fallen by 10.6 per cent since 2003.

From these observations, we can infer that discretionary consumption will fall sharply, as soon as the credit-based, growth-predicated financial system falls apart. This is going to be extremely unpopular, and can be expected to shift the basis of political debate towards economic issues and away from all non-economic topics of debate.

At the very least, we should anticipate increasing demands for redistribution, combined with a shrill insistence that governments should “do something” about the rising costs of essentials. The latter may be taken to mean calls either for regulation and subsidy, or for the outright nationalization of a string of industries.

Taking ‘from the rich’ is a panacea of very limited practical value. Apart from anything else, the wealth of ‘the elites’ is largely paper in nature, and is likely to fall rapidly as asset prices correct downwards in response to belated recognition of economic reality.

A particular concern must be that, as Westerners’ discretionary prosperity fades away, people in the world’s poorer and middle-income countries will find it increasingly difficult to afford even basic necessities. An indicator to watch here will be the global cost of commodity foodstuffs including grains and rice, costs which are closely connected to ECoEs through the energy-intensive nature of food production. Tellingly, the UN FAO’s Food Price Index was 39.7 per cent higher in May 2021 than it had been a year earlier. The same energy connection applies to the cost and availability of water.

If conditions worsen in many of the world’s less affluent countries, one consequence is likely to be an increase in migration flows.

As remarked earlier, it’s far from clear how far any of this is understood by governments. Thus far, and conditioned in part by the coronavirus crisis, we can only observe an apparently increasing tendency to stifle dissent, and to strengthen governments’ powers of control. An optimistic reading would be that governments will come to terms with the reality of a world economy shaped by energy (and shrinking), rather than governed by money (and growing). A big concern here has to be continued reliance on failing methods of economic interpretation, which in turn means that conventional economic models are losing credibility.

An implicit responsibility falls on those of us who understand the economy as an energy system, particularly where, as here, we can use models to quantify developing trends.

To inform debate here, the following table sets out the critical economic and financial parameters for the economy of the UK. All are drawn from the SEEDS economic model (the Surplus Energy Economics Data System). Factors common to each include the rise of trend ECoEs, the slowing (and the subsequent deterioration) in aggregate prosperity, and the ongoing decline in prosperity at the per capita level.

In each case – even in China – discretionary prosperity per person is falling, a factor that will be of critical importance once the subsidy of financial manipulation reaches its point of failure.

As of 2019 – that is, before the covid crisis – aggregate debt already stood at 358 per cent of prosperity in America, 349 per cent in Britain and 513 per cent in China. Greater concern should be prompted by even more extended ratios applying to broader commitments represented by financial assets – which, to a very large extent, are the liabilities of the government, corporate and household sectors.

Both sets of parameters show every sign of soaring to levels at which the financial system implodes. Not included in the tables here are levels of public expenditures which are becoming unsustainable, when measured, not against the increasingly misleading metric of credit-inflated GDP, but against prosperity.

Space dictates that these tables, like the interpretations suggested here, can be no more than summaries, but it is surely clear that decision-makers, in particular, need to ditch false perceptions of how the economy actually works, and adopt techniques which quantify the true scale of the challenges now looming.

This post first appeared in the Surplus Energy Economics blog.