The remarkable successes of the Israeli state 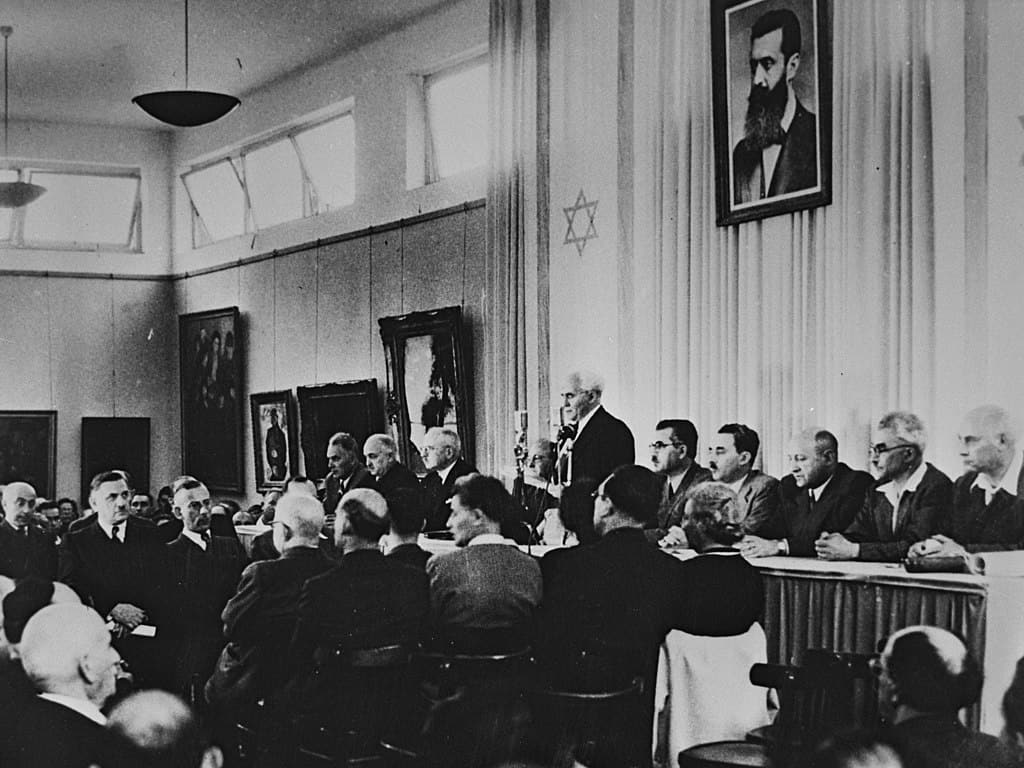 On Tuesday 23 March 2021, Israelis voted for the fourth time in two years in a legislative election. The only democracy in the Middle East, Israel has a parliamentary system inherited from the British model, but with proportional representation for the 120 members of the Knesset.

As soon as a list crosses the 3.25 per cent threshold of the national vote, it receives a minimum of four seats. Such a system has increased the number of parties represented in the Parliament, which could be at least thirteen (including three religious parties). And it has made coalitions fragile, ready to break up at the slightest disagreement – the last one was on the budget. Finding a parliamentary majority of 61 deputies will require a lot of political gymnastics, from Benjamin Netanyahu, leader of the right-wing Likud party and prime minister for the past twelve years, or from his main challenger, the centrist Yair Lapid.

Overcoming their weariness, Israeli voters continue to do their electoral duty. The turnout exceeded 71 per cent in the last election. Nearly 600,000 Israeli Arabs (the descendants of the Arabs of Palestine who did not leave their homes, or were not expelled, during the 1948 war) went to the polls, obtaining 15 seats in the Knesset for Ayman Odeh’s United Arab List.

But the liveliness of this is not, by far, the main success of the Hebrew state, which will celebrate its 73rd anniversary on 14 May. In addition to being a country of freedoms, Israel is reaping health, economic, strategic and diplomatic success.

In the fight against the covid-19 pandemic, Israel is the world champion. Able to anticipate and organise (unlike France), this state has so far managed to administer more than 110 doses of vaccine per hundred inhabitants. On Sunday 7 March 2021, restaurants, bars, hotels, theatres, stadiums and schools reopened in Israel. The vaccination is open to all age groups. For those who have been vaccinated, the state has introduced an electronic “green passport”, which allows them to enter a sports hall or a bar.

Economically, Israel has become the leading digital power in the Middle East. The past decade has been a boom period for the Israeli technology industry. Israel has become a promised land for researchers and entrepreneurs in the fields of semiconductors and processors, automotive technologies, medicines, surgical devices and navigation applications. The country, which devotes 5 per cent of its GDP to civilian research and development, has nearly 7,000 active start-ups, 200 venture capital funds and 350 different R&D centres created by multinationals.

This success is due to the optimisation of interactions between companies, investors, universities, the army and the administration.

The excellent integration into Israeli society of the one million Russian Jewish immigrants who came in the 1980s and 2000s has contributed to the remarkable boom in science and innovation. At $340 billion, the GDP of Israel, a country of 9 million people, is now higher than that of Egypt, a country of 100 million people. Its current foreign exchange reserves exceed $180 billion.

Strategically, Israel has the best arms industry in the Middle East. The Jewish state is more advanced than France in the fields of cyber warfare and drones. Cyber warfare has become permanent and drones gave Azerbaijan a victory in its Karabakh war in the autumn of 2020.

Although it is essentially conscript-based, the IDF is the most formidable army in the region. It has corrected its mistakes of the summer of 2006, when it proved unable to eradicate Hezbollah from southern Lebanon in a 33-day war in which 117 young Israelis died. In Syria, its air force forbids pro-Iranian militias from approaching its territory.

Diplomatically, Israel has established relations with four new Arab countries (The Emirates, Bahrain, Morocco, Sudan). It has managed to consolidate its strategic alliance with America, while maintaining the best relations with Russia. He defused the BDS (boycott, divestment, sanctions) campaigns of the pro-Palestinian left in Europe.

It remains for the Jewish state, dreamed of by Theodore Herzl, to solve its Arab problem. By creating a Palestinian state on the 1967 occupied territories, accompanied by some territorial exchanges. Time is running out, because this solution will soon no longer be viable, due to Jewish colonisation. Only when the Israelis have made peace with the entire Arab world can Zionism truly celebrate its success.

Beware of politicians who say ‘it’s just not fair!’