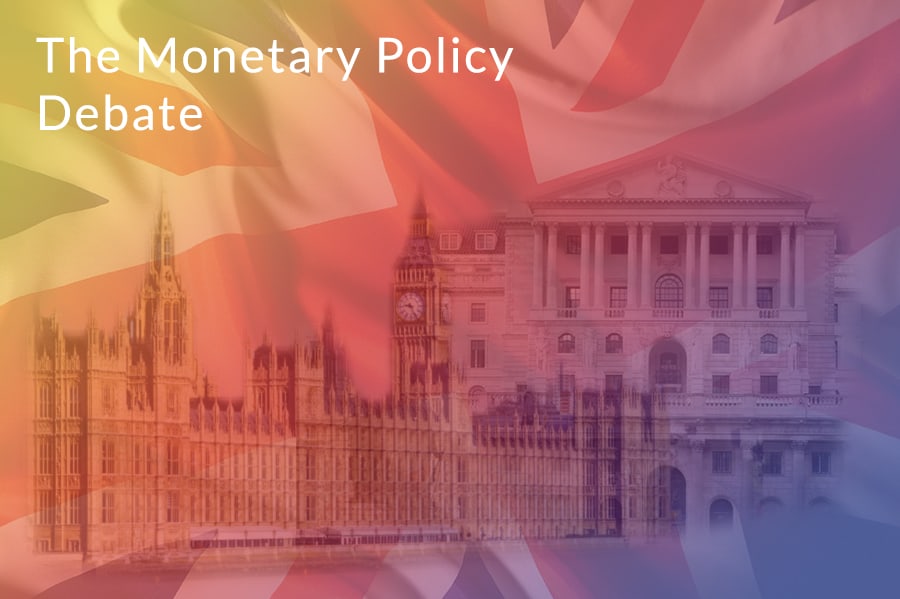 In our report on Quantitative Easing, we urged for a debate on the effects of monetary policy and what is the appropriate approach to central bank independence to ensure proper political accountability for policies that have substantial social impacts. The debate has now started in earnest. Here we bring you some of the opinion has been published on the subject (we restrict ourselves to opinion rather than news reports). There are many different opinions and we will try to bring them all here without fear of favour. Finding the optimal way forward is not straightforward and we welcome the fact that a proper debate has started.

Keep following this post as we will continue to add articles as we come across them. Do contact us if you come across opinion pieces that we have missed that you believe should be included here.

22 August 2017. William Hague in the Telegraph. Central Bankers must unwind the easy money monster they created.

21 June 2017. Alex J Pollock in the Financial Times. Fed is far too dangerous to be unaccountable

20 June 2017. Jeremy Warner in the Telegraph. Central banks’ independence is threatened by their policy gambles

15 June 2017. Financial Times Editorial. An independent Federal Reserve has never been so crucial

5 May 2017. Mervyn King in the Financial Times. How the Bank of England was set free

4 May 2017. The Guardian view on the Bank of England: independence and accountability

17 November 2016. Ed Balls in the Guardian: Bank of England independence should be reined in.

13 November 2016. Wolfgang Munchau in the FT: “The end of the era of central bank independence”

31 October 2016. Chris Giles in the Financial Times. Bank of England struggles to walk a political tightrope

26 October 2016. Martin Sandbu in the FT: Populists stick to the tradition of central bank bashing

26 October 2016. Richard Barwell and Tony Yates in The Times: Now is not the time to criticize Bank of England’s independence

24 October 2016. Peter Marsh on MarketWatch: How Brexit could end the Bank of England’s independence

23 October 2016. Editorial in The Independent: We are lurching away from a hard or soft Brexit, and toward a stupid Brexit

21 October 2016. Michael Gove in The Times. ‘Experts’ like Carney must curb their arrogance

18 October 2016. William Hague in The Telegraph: Central bankers have collectively lost the plot. They must raise interest rates or face their doom.

3 August 2016. Letter to the Guardian from 35 economists: A post-Brexit economic policy reset for the UK is essential