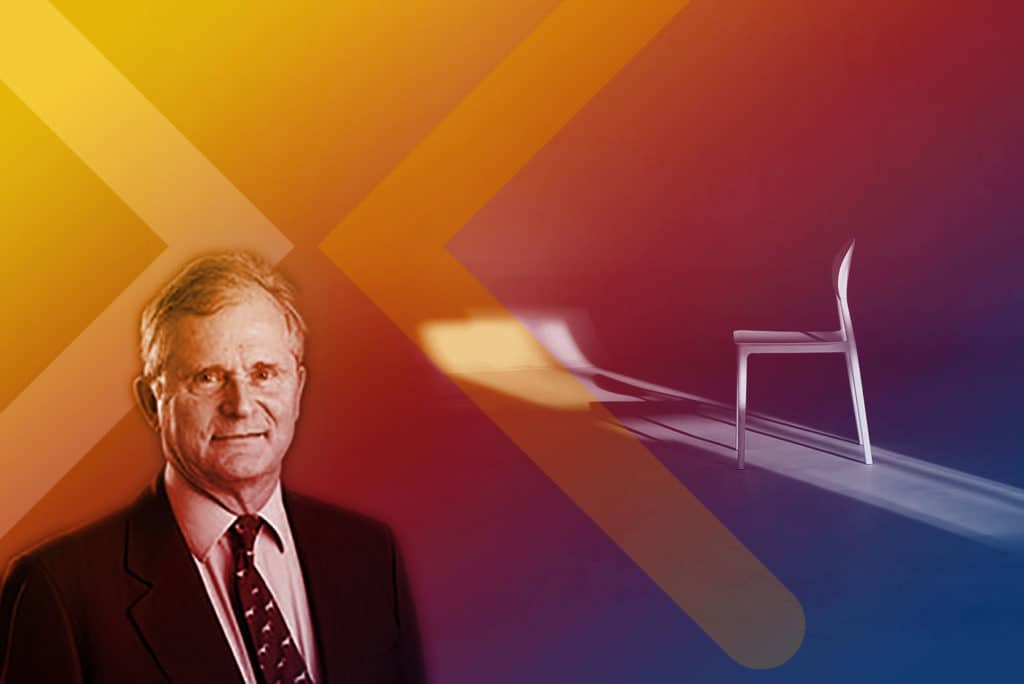 Leading international businessperson, a former senior executive at the European Bank for Reconstruction and Development and adviser to the European Commission, Guy de Selliers is to succeed Nick Bowers as the chair of RADIX’s Board of Trustees.

Guy de Selliers – who is also chair of the steering committee for one of the UK’s most prominent coronavirus clinical trials – has already authored a policy paper for the cross-party, radical centre think tank, Guarded Hope in the Time of Coronavirus.  He has also written extensively on responsible capitalism.

He becomes chair following a period during which RADIX, under Nick Bowers’ leadership, has significantly raised its profile and enhanced its reputation. Its recent books and papers on UK-China Relations, lessons from Covid for health reform, and challenging the UK’s tickbox culture have been widely reported in the national media and its fellows have also been significantly strengthened with the addition of former newspaper editors Sir Simon Jenkins and Baroness Wheatcroft, together with former Business Secretary, Sir Vince Cable.

“This is a time of huge political turmoil.  The response to Covid illustrates the need to innovate, drawing on ideas from across political spectrum radical enough to meet the challenges of these extraordinary times.

I will ensure that RADIX continues to be a source of creative thinking and systemic renewal, challenging conventional notions.  I look forward to building on the strong platform established by my predecessor, Nick Bowers, who, I am delighted, has agreed to continue as one of our senior fellows.”

He is currently chairman of the board at AG Insurance and holds vice chair at Ageas S.A, a board member of Ivanhoe Mines Limited, Solvac Belgium and a number of privately owned companies.

Read what Guy has to say about RADIX.