Will we really need to increase taxes to pay off Covid debts? 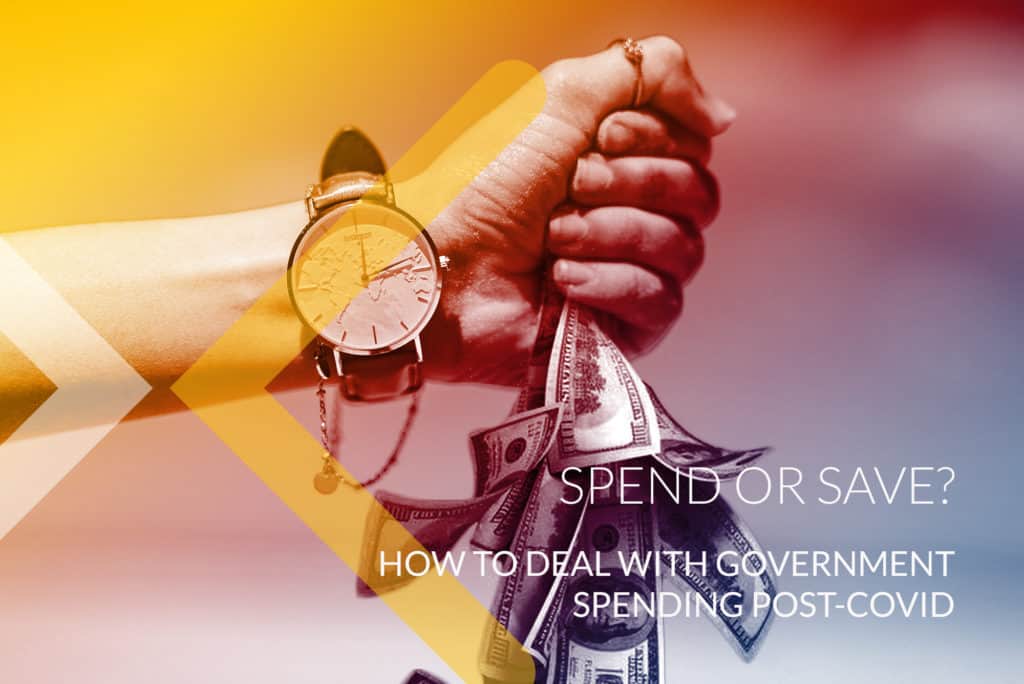 The coronavirus crisis has caused a large increase in government debts in most countries. To what extent do governments have to increase taxes to repay these debts? Modern  Monetary Theory (MMT) is an emergent, and increasingly influential, school of economic thought which argues that governments can create money and therefore they are not constrained in their spending. More mainstream economists, including the IMF, are advocating large scale public investments to boost growth rather than fiscal prudence. We are delighted to host Prof Randall Wray, a leading exponent of MMT in conversation with Paul De Grauwe, and hosted by Baroness Patience Wheatcroft to discuss whether countries do indeed need to increase taxes to pay for it’s increased debt, and what are the alternatives.