Does the UK need a new political movement 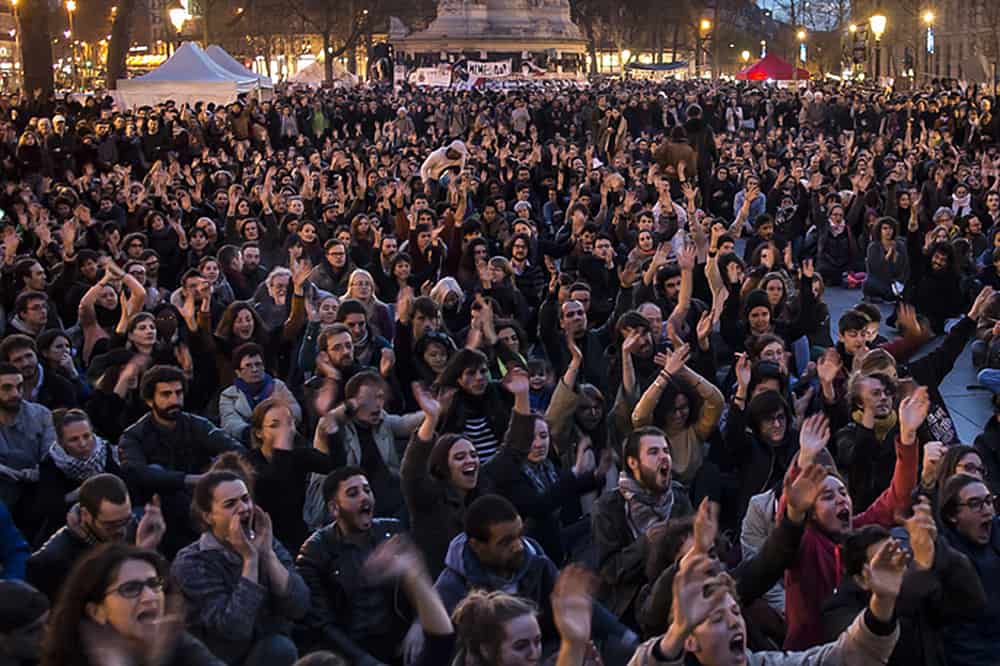 British politics is more broken today than we have seen it in decades. Both main parties have moved to the extremes of right and left. The centre has become a gaping hole leaving the majority of UK citizens without a comfortable political home.

There is a hunger worldwide for new political movements and many – from Republique En Marche! to the Five Star Movement, to Podemos and others – have been successful while traditional political parties seem stuck in self-referential bureaucracy.

What are the prospects for revitalizing the political centre ground in the UK?