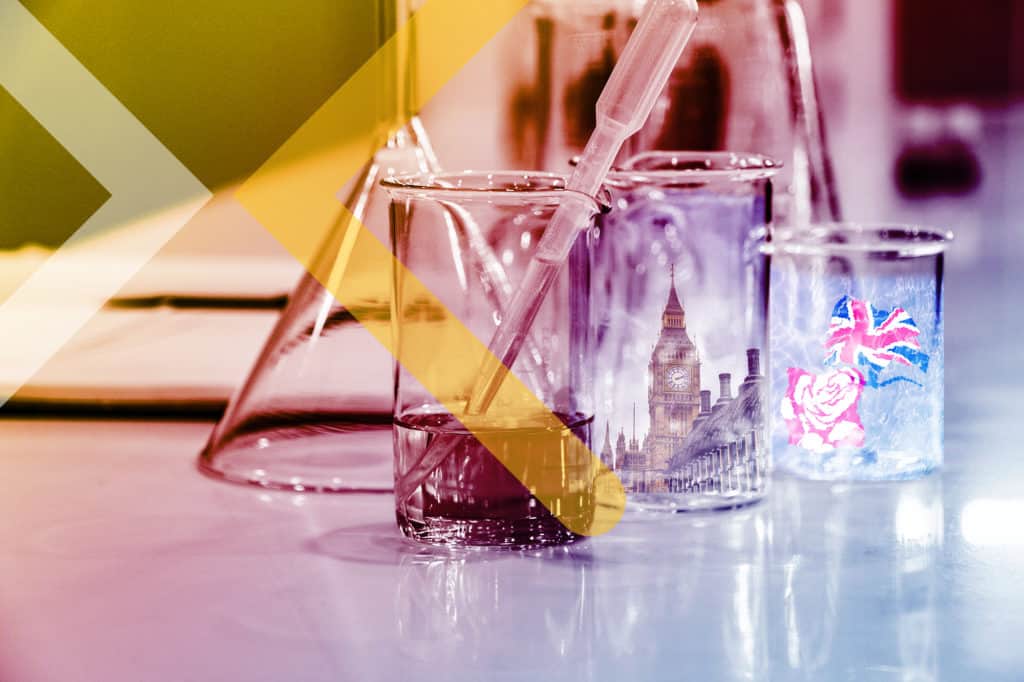 The aim of this session is learn from the experience of Covid to improve communication between scientists and politicians and so develop more effective strategies not just for tackling the pandemic but meeting the scientific policy challenges that lie ahead.

While much of Britain’s wealth derives from manufacturing during the industrial revolution, the scientists and engineers behind that revolution have traditionally left ‘governing’ to those with classical liberal educations, who also dominate the media and commentariat.  As such while our politicians and journalists may lionise science, they often display little understanding of it.

During the Covid crisis this mismatch has come to the fore. “Guided by the science” was initially a mantra for Government ministers, but from the very beginning it was apparent this was little more than an lip service, because there was very little science to go on and what there was rarely suggested a single course of action, merely a choice between scenarios and risks.  The choices implied by the scientific evidence have become more apparent in recent weeks, but decision-making must ultimately and necessarily be political: how would the British public respond to a new lockdown instruction?  What number of deaths would it tolerate?   Who would it blame for what level of economic disruption?

This mismatch between scientific and political understanding has implications which go far beyond the current crisis.   The world is entering a new industrial revolution, founded upon artificial intelligence.  While individuals and small companies have proved themselves adept at invention and innovation, Britain as a whole lacks an understanding of the role it might play in this new revolution.  It has proved inept at commercialising its research and so whatever breakthroughs have been achieved have tended to see the financial benefits moved elsewhere.

Radix believes that if Britain is to survive Covid and thrive in the future it needs not just great research scientists but politicians, journalists and influencers who understand the opportunities and challenges, know how to assess risk and back innovation.

After registering, you will receive an email confirming your registration and containing information and the necessary password about joining the meeting