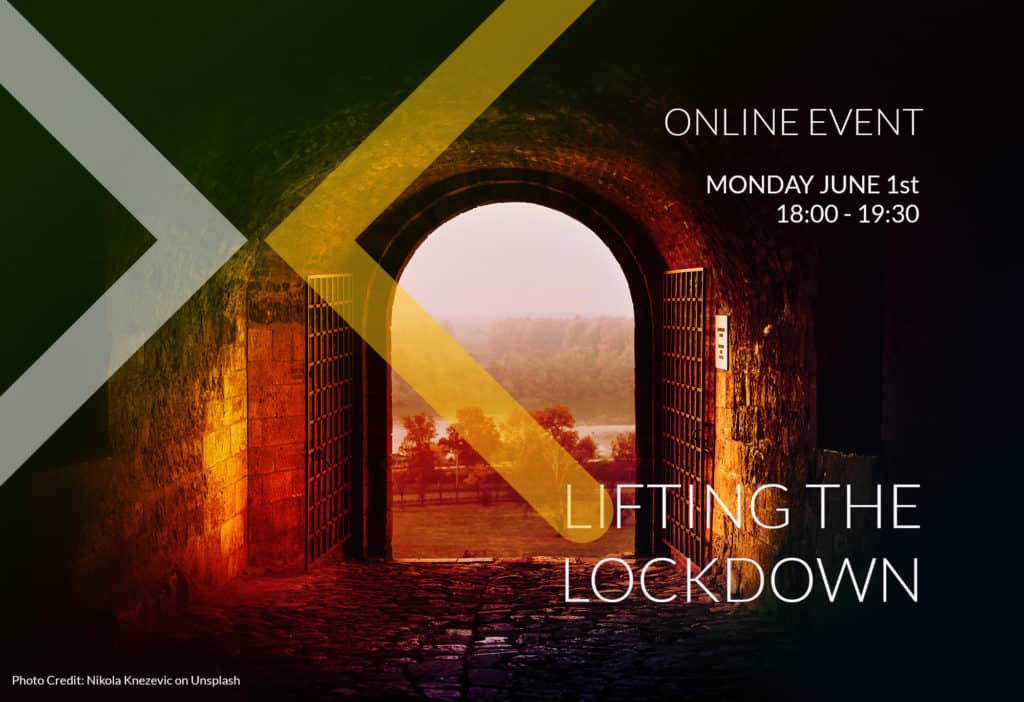 On 1st June (some of) our children are supposed to be back at school, the test and track programme should be in place and the Premier League was initially given permission to restart. Which, if any, of these goals will have been achieved is anyone’s guess.

On 2nd May, Radix published a paper by Guy de Selliers, the chair of the steering committee of the PIONEER clinical trial, and Drs Anton Poziak and Michael Pelly, setting out how the Government should prepare for lifting the lockdown.

Key to their proposals was an effective test and track regime. On 14th May, RADIX published proposals by Matthew Cleevely, entrepreneur and leading mathematician, for a private sector-led decentralised testing regime that would actually work.

Throughout, Telegraph columnist, Sherelle Jacobs, has been an outspoken critic of the Government approach to the lockdown which she has variously described as “ruinous”, “opaque” and “one-sided to the point of deceit”. Both Jacobs and de Selliers have constantly questioned the economic and health cost-benefit analysis behind the Government’s approach.

RADIX now gives you the opportunity to join them for a discussion around what the Government has done over the past months and what it needs to do next to address the ongoing COVID crisis.