In conversation with Kate Green MP 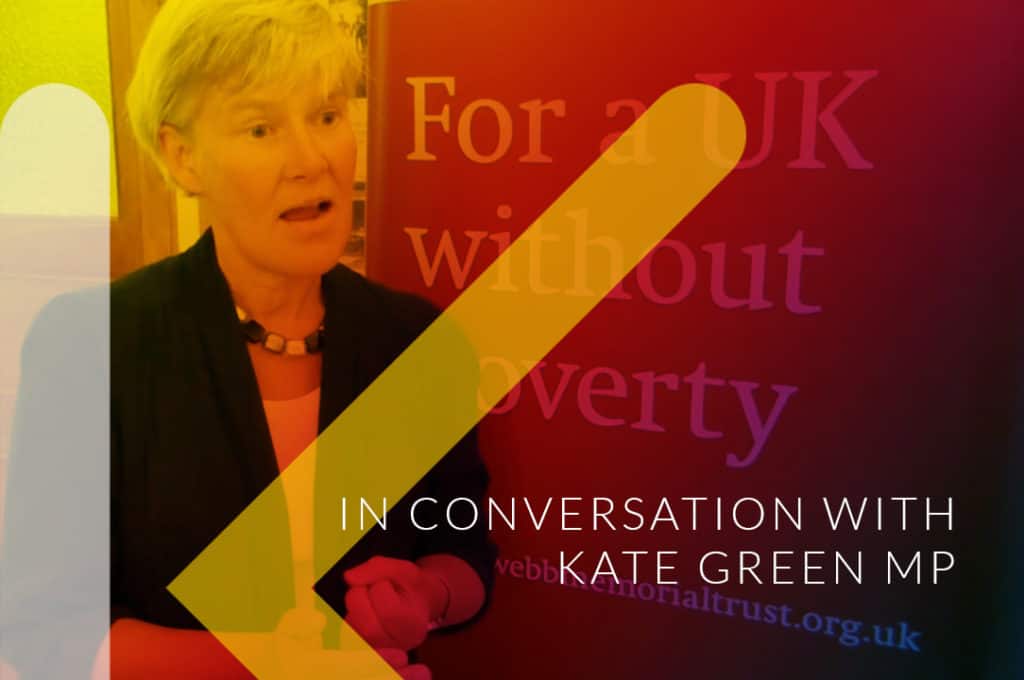 On Wednesday the 22nd of April at 6:30 pm, POLITIKA: The RADIX youth wing will be hosting “In Conversation with Kate Green MP”

During the session topics will be covered from her own engagement with politics, key moments from her time in parliament as well as what will happen Post-Covid.

Kate Green was elected MP for Stretford and Urmston in May 2010.

Prior to her election Kate was Chief Executive of the Child Poverty Action Group, and before that Director of the National Council for One Parent Families (now Gingerbread). She is a long standing campaigner against poverty and inequality, is a member and former chair of the all-party parliamentary group on poverty, and served as a member of the Greater Manchester Poverty Commission.

In 2013 Kate was appointed an ambassador for the Albert Kennedy Trust, a charity which supports LGBT homeless young people in crisis.

In April 2020 Kate was appointed as the Shadow Minister for Child Poverty Strategy.

This is an invitation only event held online

You can also join by phone

If dialing in from outside the UK, find your local number by clicking this link