Does Politics Discriminate Against The Young? 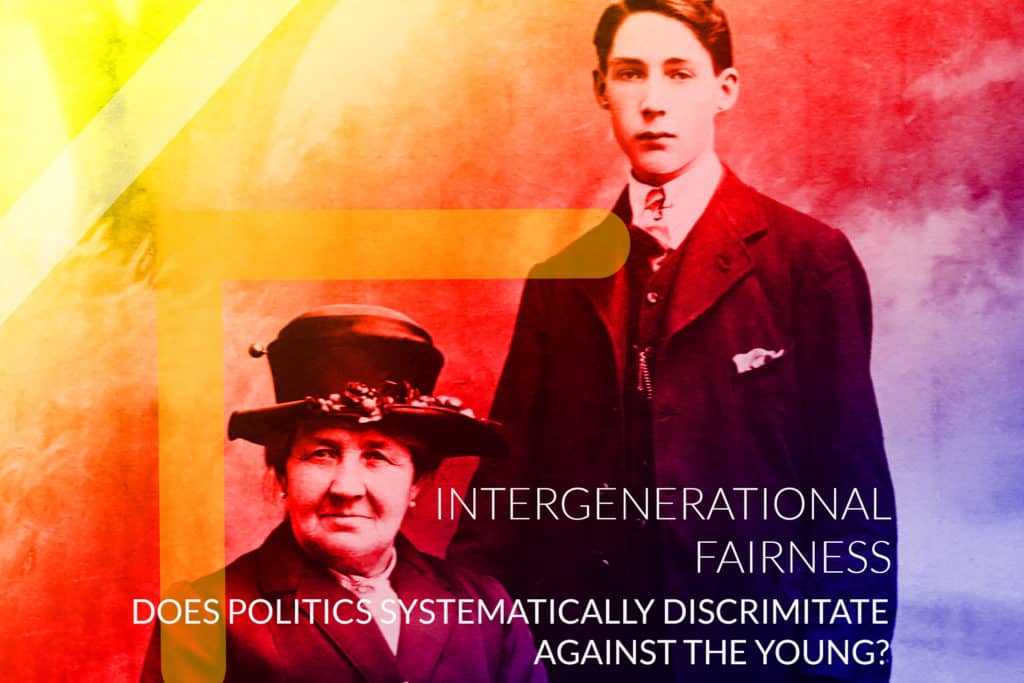 This is a joint webinar between Radix and Politika, our youth wing for 16-24-year-olds. In it, we will be asking if public policy during Covid and more generally systematically discriminates against young people in favour of old and, if so, what is to be done about it.  Covid has disrupted young people’s education, generating public debt which will take decades to repay, while at the same time wiping out many of the jobs on which young people depend.  And yet it is generally people in their eighties who are dying of Covid, so are the young paying the price of protecting the old and even is this unfair or just doing what is necessary to “keep granny safe”?

And more generally has the social contract between generations broken down?  Are wealthy baby boomers benefiting from pensions that the country cannot afford at the expense of their grandchildren?  Are older generations pricing the next out of the property market?  And will today’s children and young people pay the price of the environmental damage caused, and then ignored, by their parents and grandparents?

Is it because young people’s voices are not heard in politics?  Is it because they don’t vote?   Is it nothing to do with generational differences at all or more to do with other inequalities?   Or is something else going on altogether?  Is the whole idea of an intergenerational contract absurd?

We will debate all these questions with subscribers to Radix who include politicians, policymakers, journalists, academics, and entrepreneurs, alongside Politika’s followers and supporters – young people on the sharp end of this debate.

After registering, you will receive an email confirming your registration and containing information and the necessary password about joining the meeting