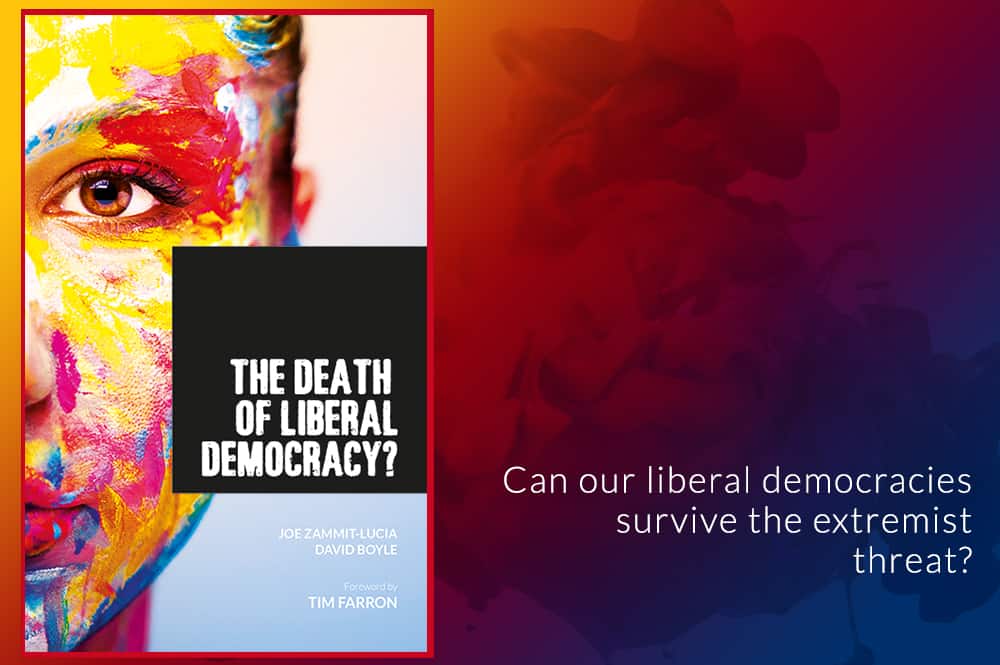 It’s a paradox. People with liberal values are everywhere. In every political party, socialists and conservatives alike. Yet liberal democracy is struggling across Europe and seems to be in retreat and under challenge from extremist forces. A new form is yet to be re-born. This book provides a vision of what that re-born version could look like.

The authors argue for the current bland, politically correct, compromising liberal democracy that comes across as a weak-willed lack of conviction to be reborn as something clearer and fiercer. One that re-discovers its radical roots and is decisive in constructing an open society that works for all. A society that discards the top-down bureaucratic form of government and replaces it with one that is open to challenge from below. They cast this vision into the context of the history of political liberalism and mesh it with the rapid changes we are seeing in contemporary culture.

This is a book for anyone, whatever their chosen political party affiliation, who cares deeply about the revival of European liberal democracy in the face of an extremist challenge.