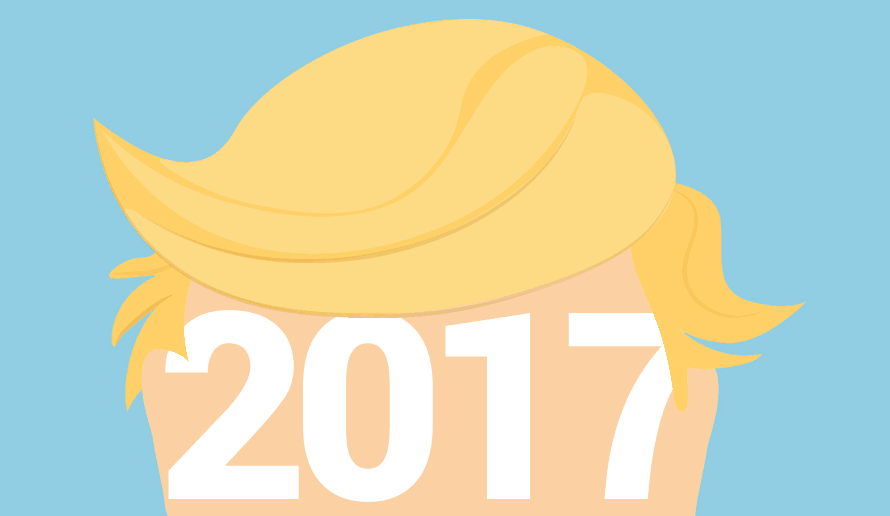 Following the success of “The Death of Liberal Democracy?”, Radix has published a new book. This one is entitled “2017” and makes predictions about the year to come – and where we’ll all be at the end of it.

2016 was a tumultuous year that changed the world. For many, it was a terrible twelve months, filled with celebrity deaths and unfortunate political results at the polls. For others, it was the year that the little guy struck back against the “establishment”. Whatever your view on the year just gone, 2017 promises to be even more turbulent. The book takes the reader through Brexit Britain; to Burnley and Norwich. Nick Tyrone takes us further afield as well, to Dublin and Venice, Brussels and Washington, talking to Leave voters on the Kentish coast and Beltway insiders about what Brexit and Trump will mean for the months directly ahead.

The book is available as both an e-book and paperback, and can be purchased on Amazon: